Nicky Whelan has been acting since she was 16 years old. Her role in Neighbours as Pepper Steiger made her an Australian household name. In 2007 she left Ramsey St and moved to L.A. due to popular demand from Hollywood.
Whelan has worked on a long list of TV shows including Entourage (2009), Melrose place (2009) Scrubs (2010) and Friends with Benefits (2011).
Hollywood's biggest directors are in constant pursuit of Whelan. She has already starred in a long list of movies including Halloween II (2009), Hollywood & Wine (2010) co-starring with David Spade, Hall Pass (2011) co-starring with Owen Wilson and 2015 saw the release of high anticipated 'The Wedding Ringer'. 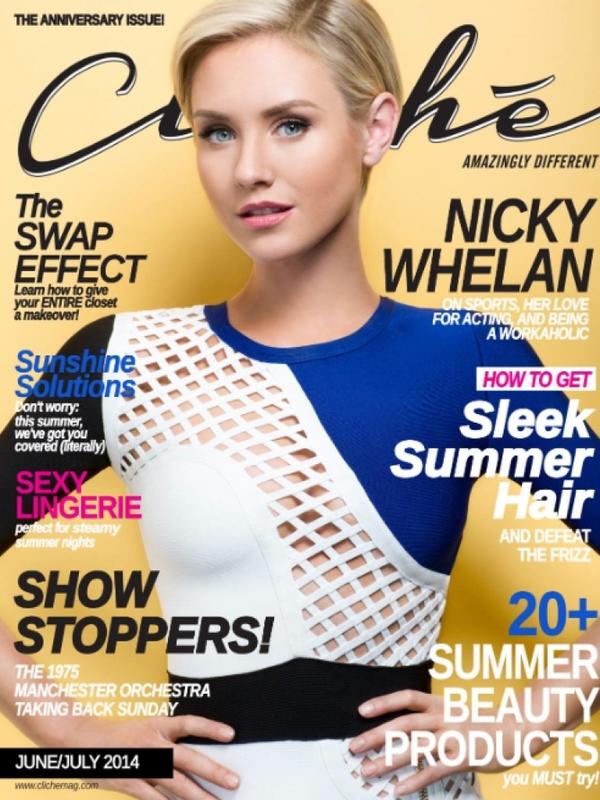 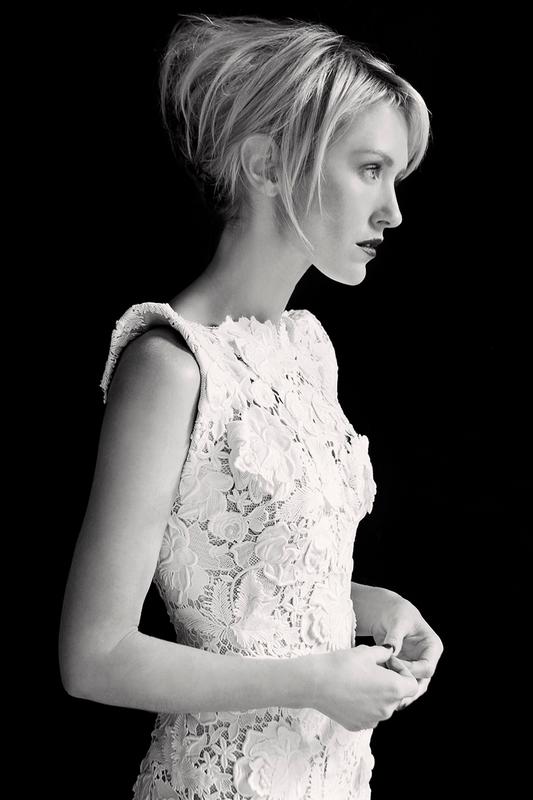 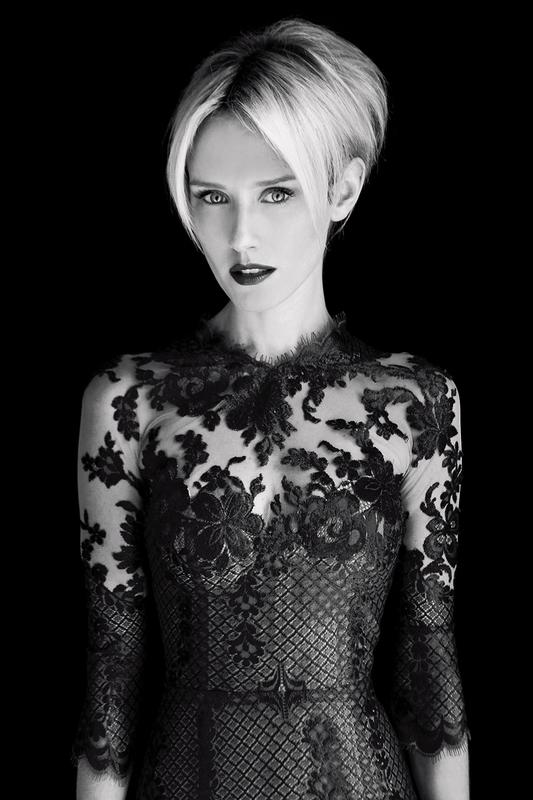 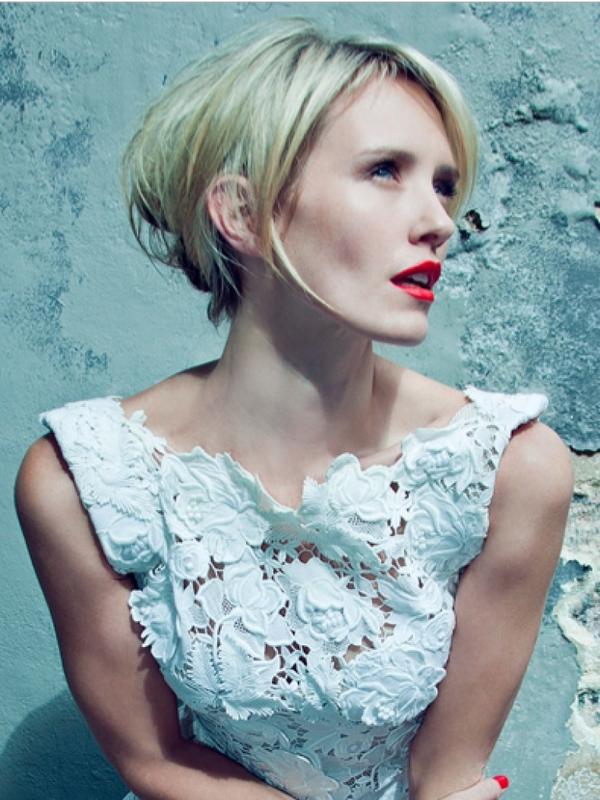 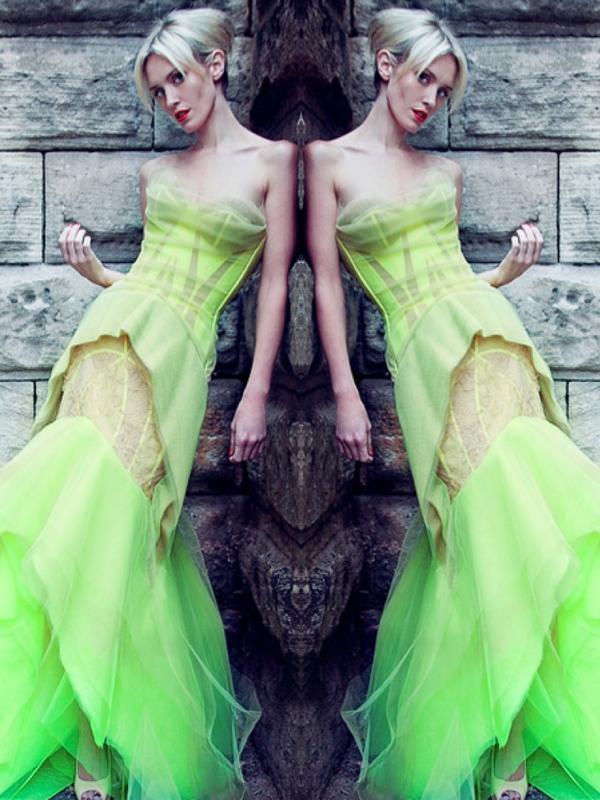 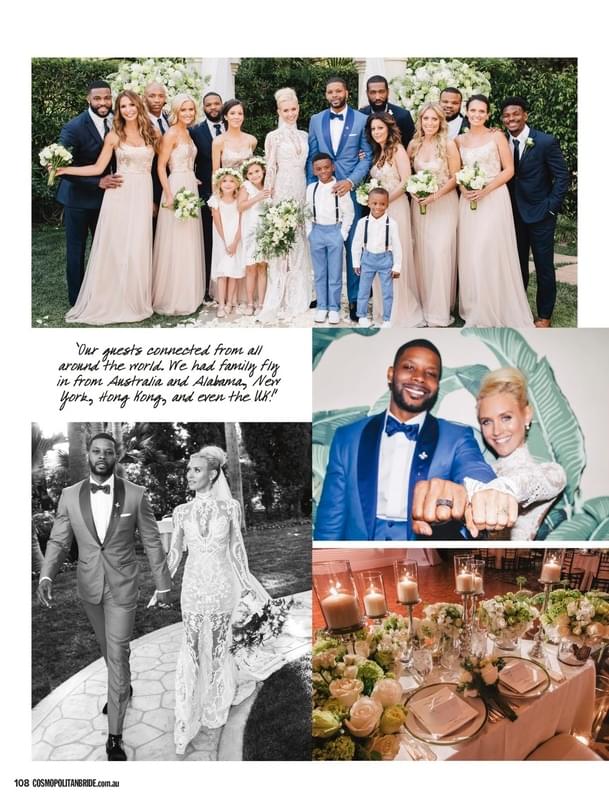