In 2013 Dami Im arrived, seemingly out of nowhere, and found herself a home in the sonic heart of Australia. Born in South Korea, Dami won The X Factor on the strength of her astonishing voice and palpable sense of artistry. More success followed as Dami earned multiple ARIA accreditations, including #1 chart positions and multi-platinum sales for the likes of her self-titled debut album and hit singles ‘Alive’, ‘Super Love’ and ‘Gladiator’. In 2016 Dami proudly represented Australia in The Eurovision Song Contest placing second overall.
By 2018, Dami Im has become a firm fixture in the fasion scene, shooting for InStyle Magazine and releasing passion project album ‘I Hear a Song’. Dami has spent the first half of 2018 touring and promoting in more personal venues.
Dami’s infectious personality and wide reach makes her the
perfect candidate for any Australian brand. 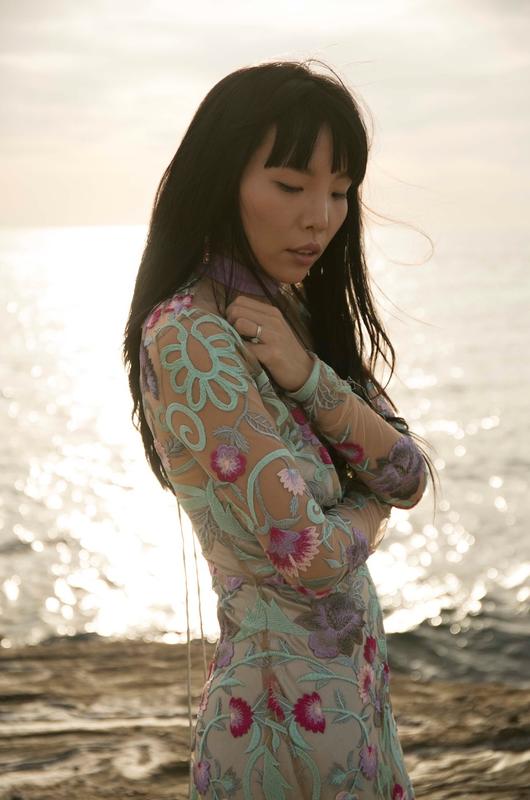 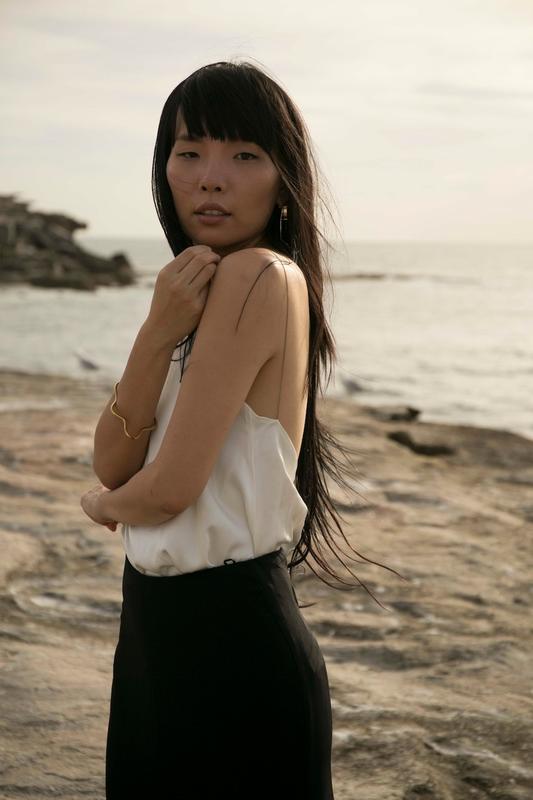 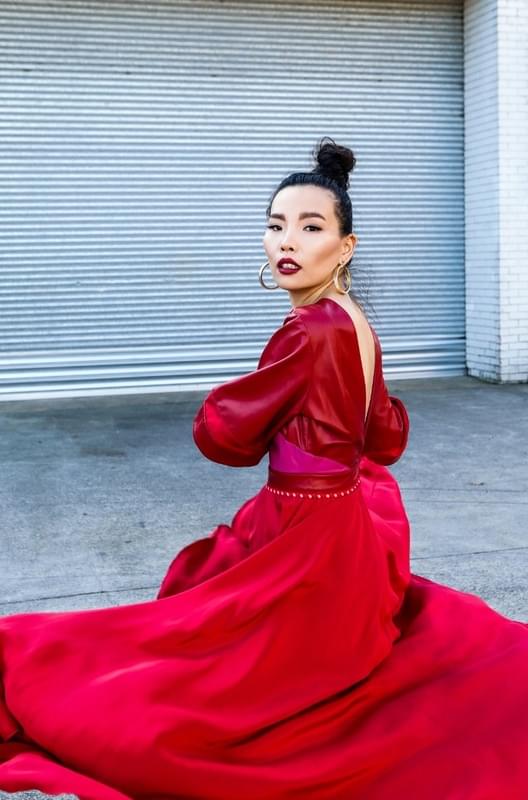 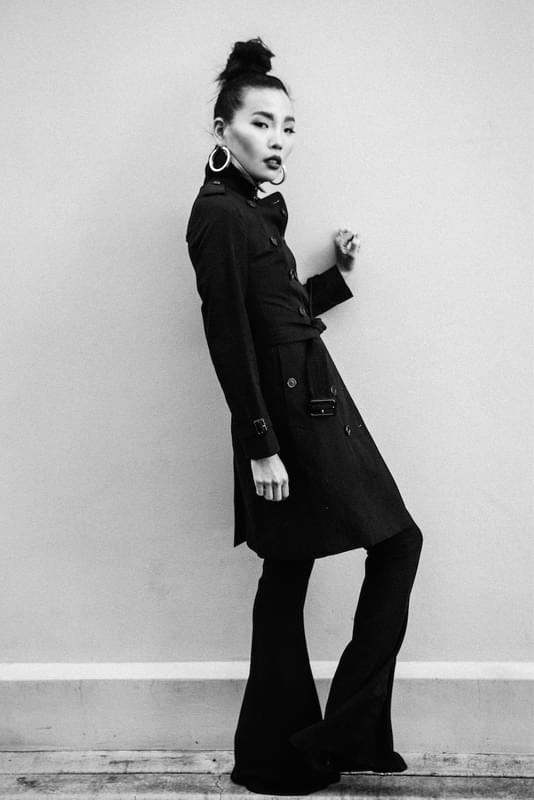 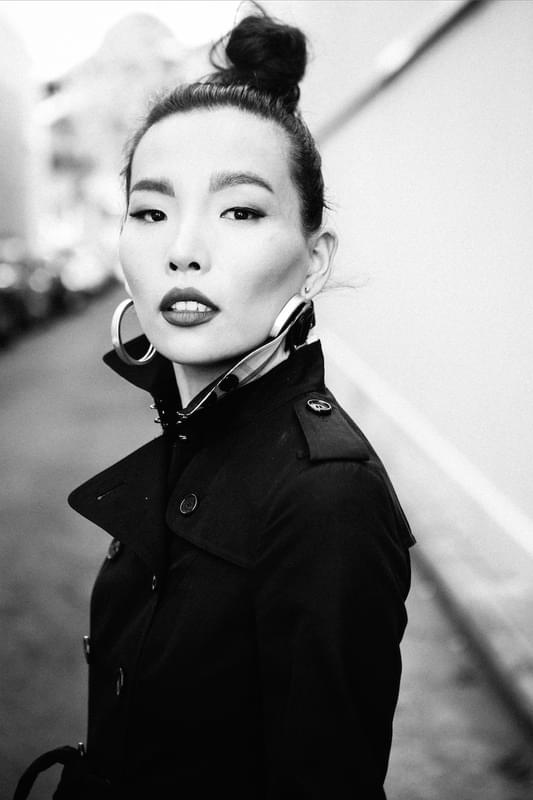 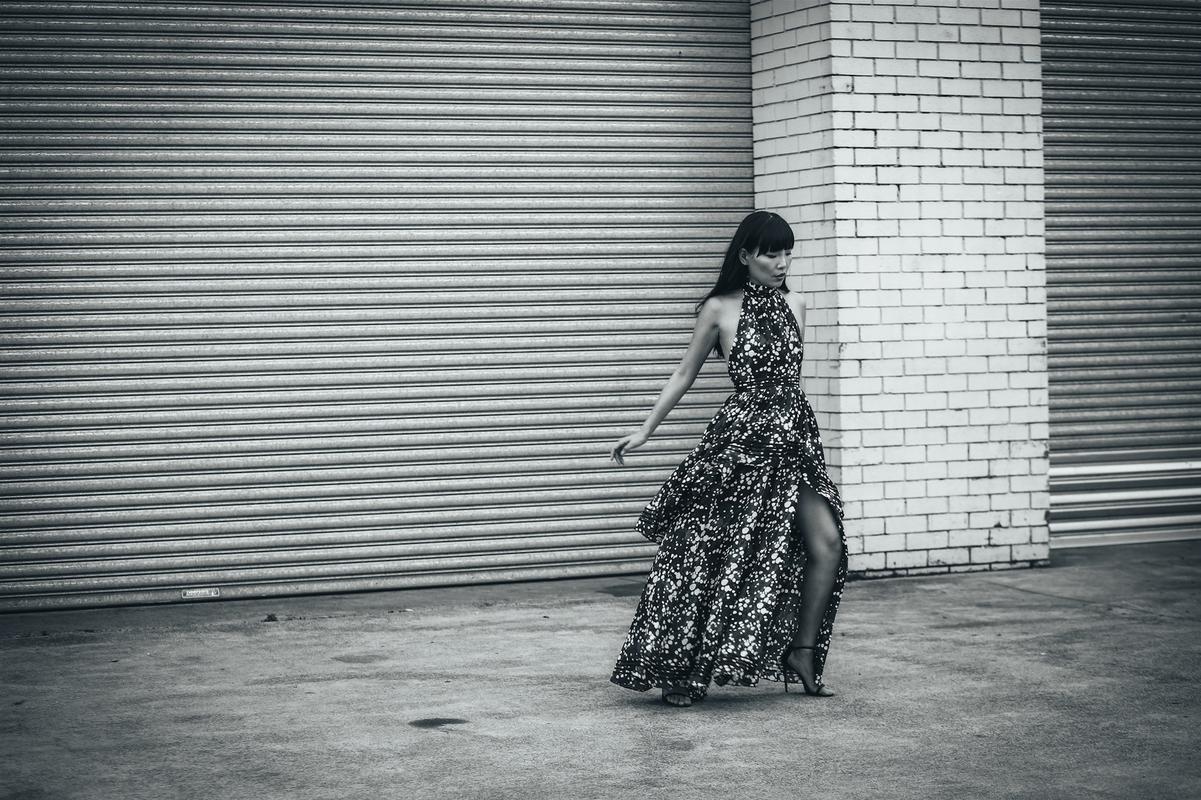 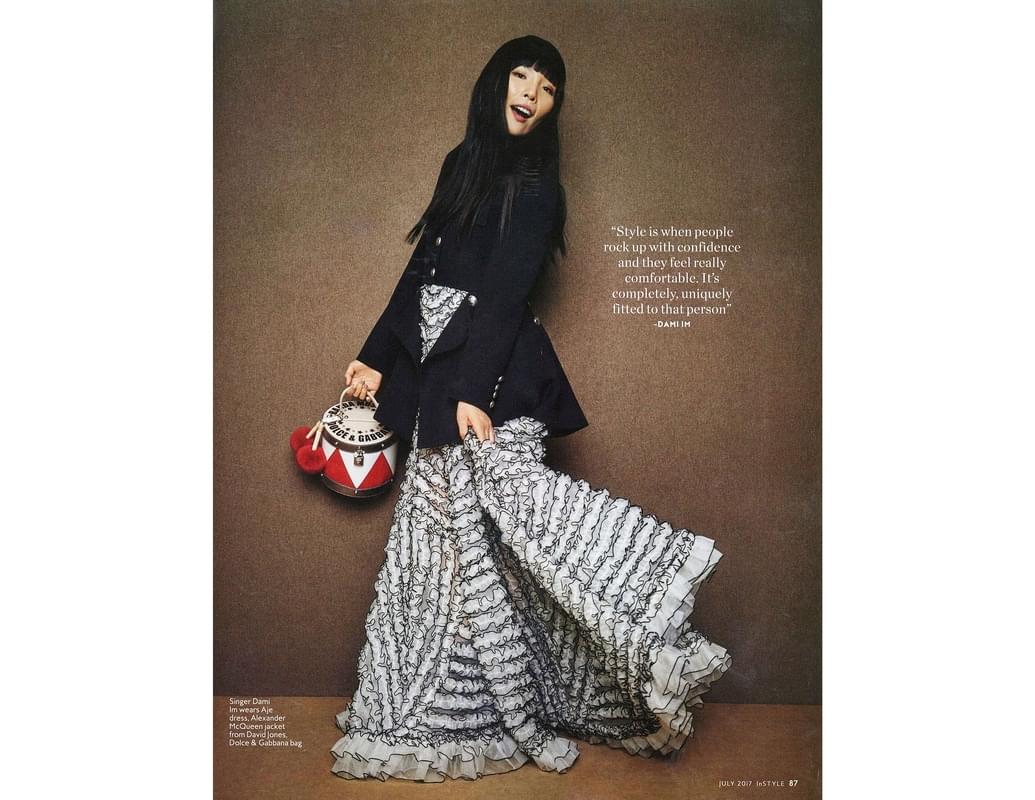 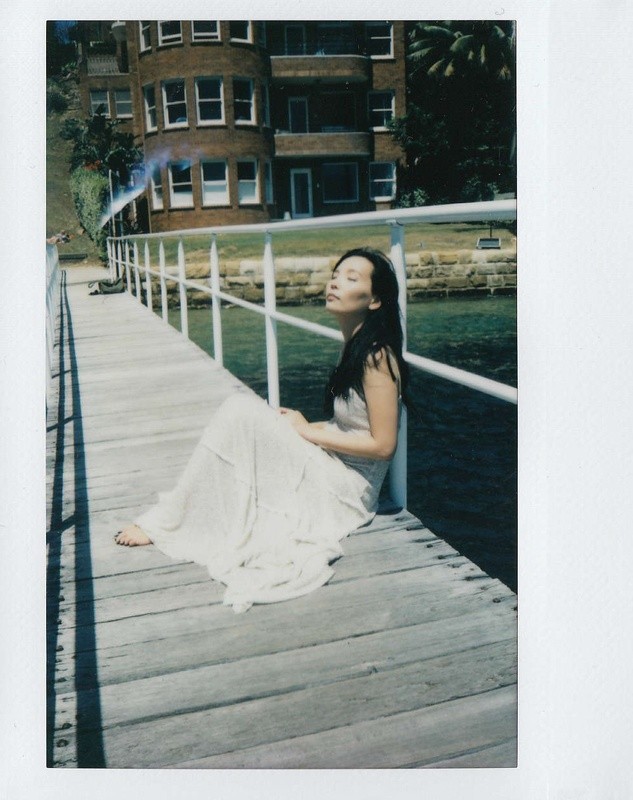 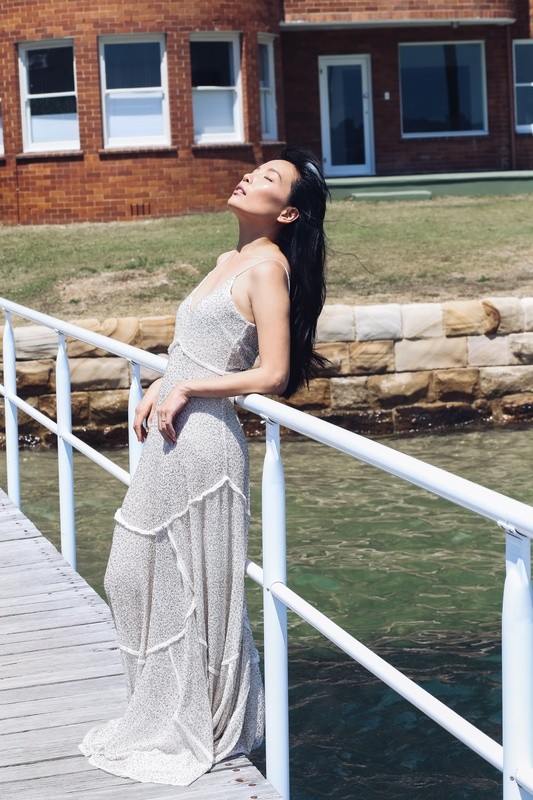 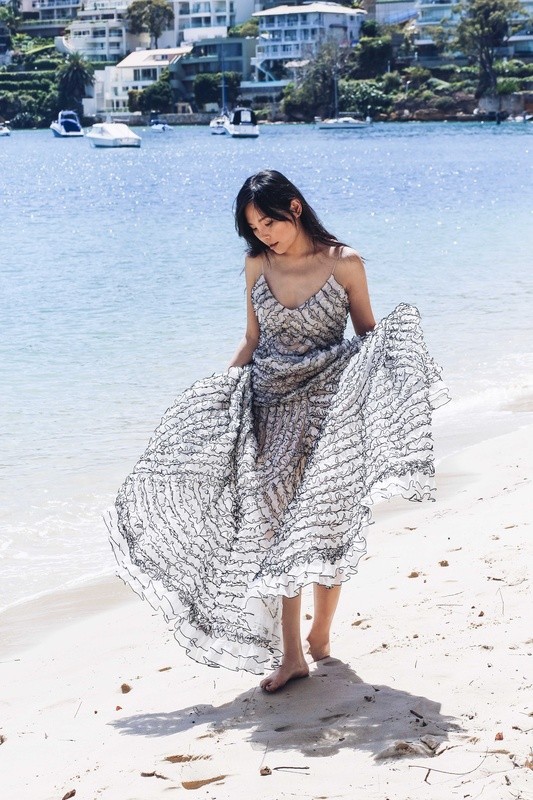 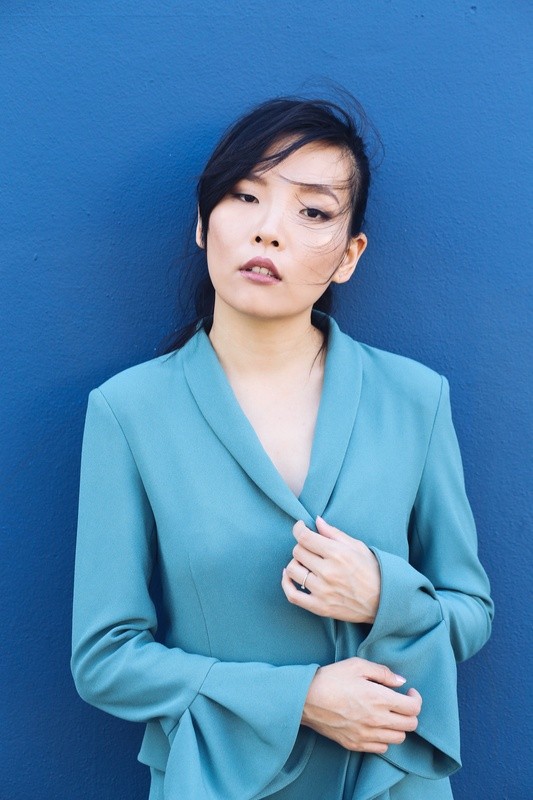 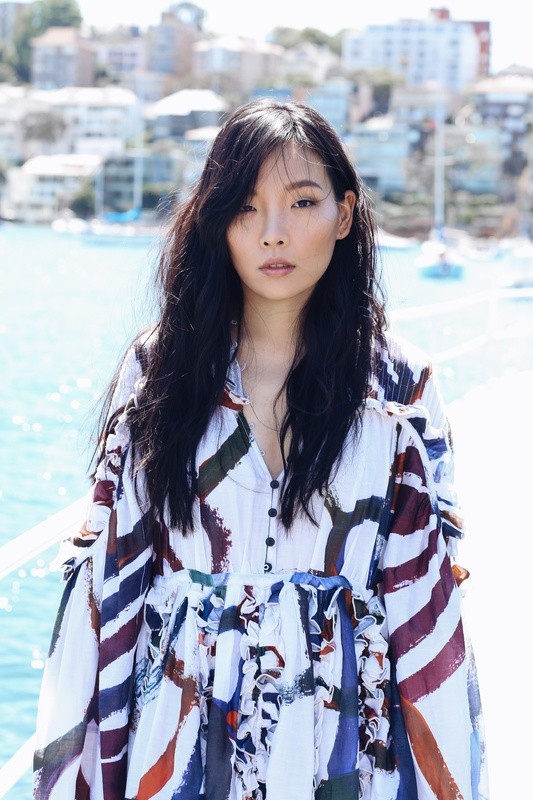 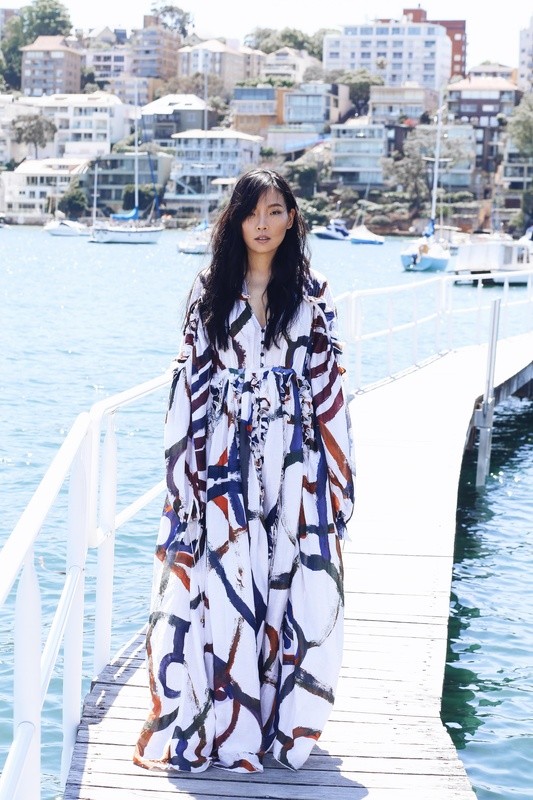 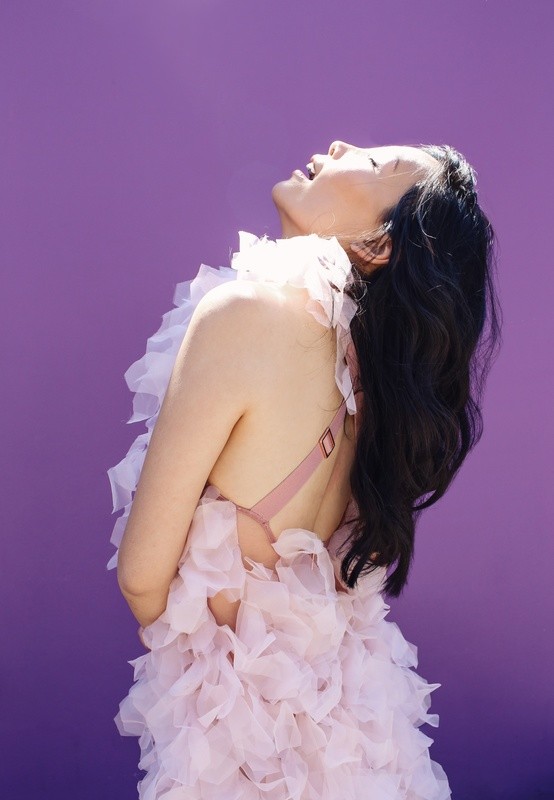 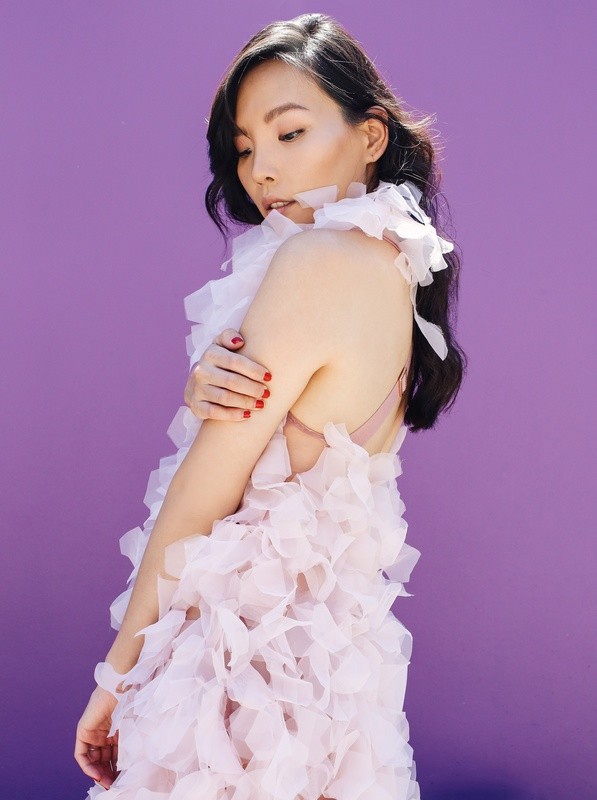 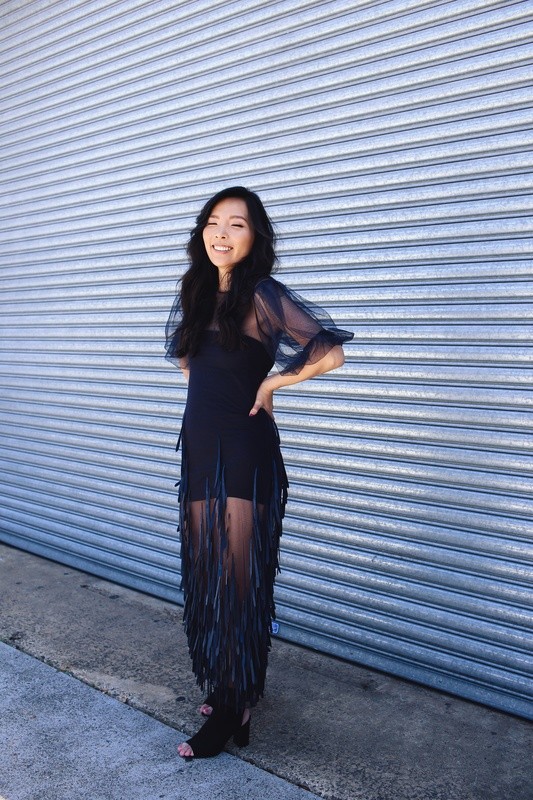 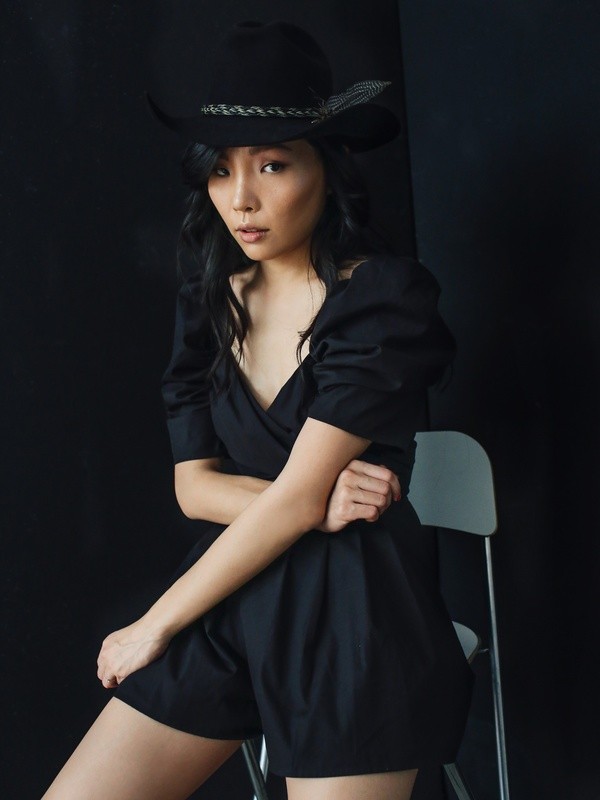 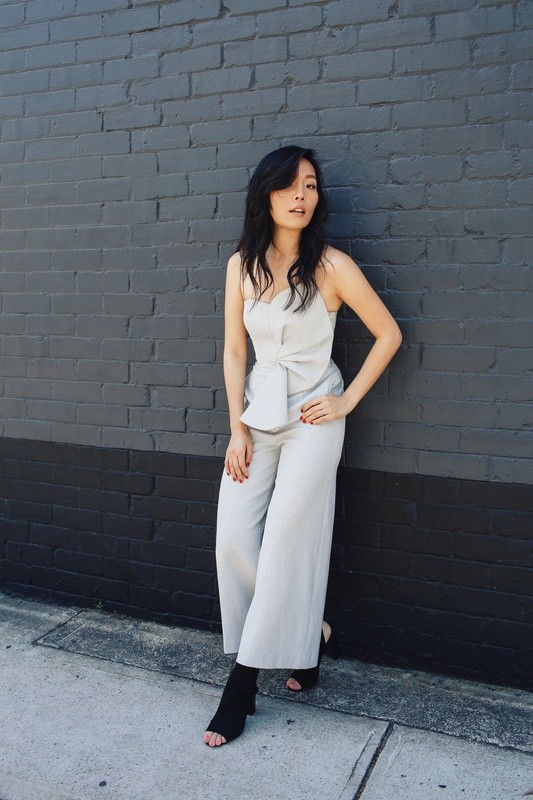 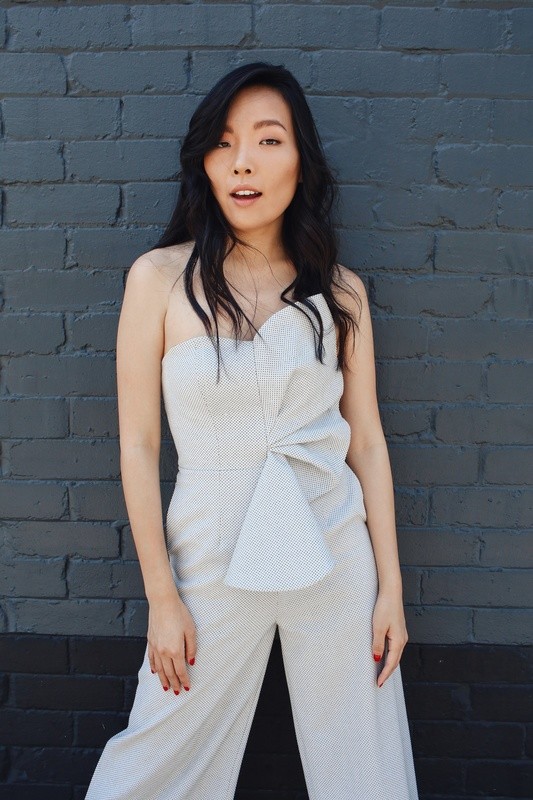 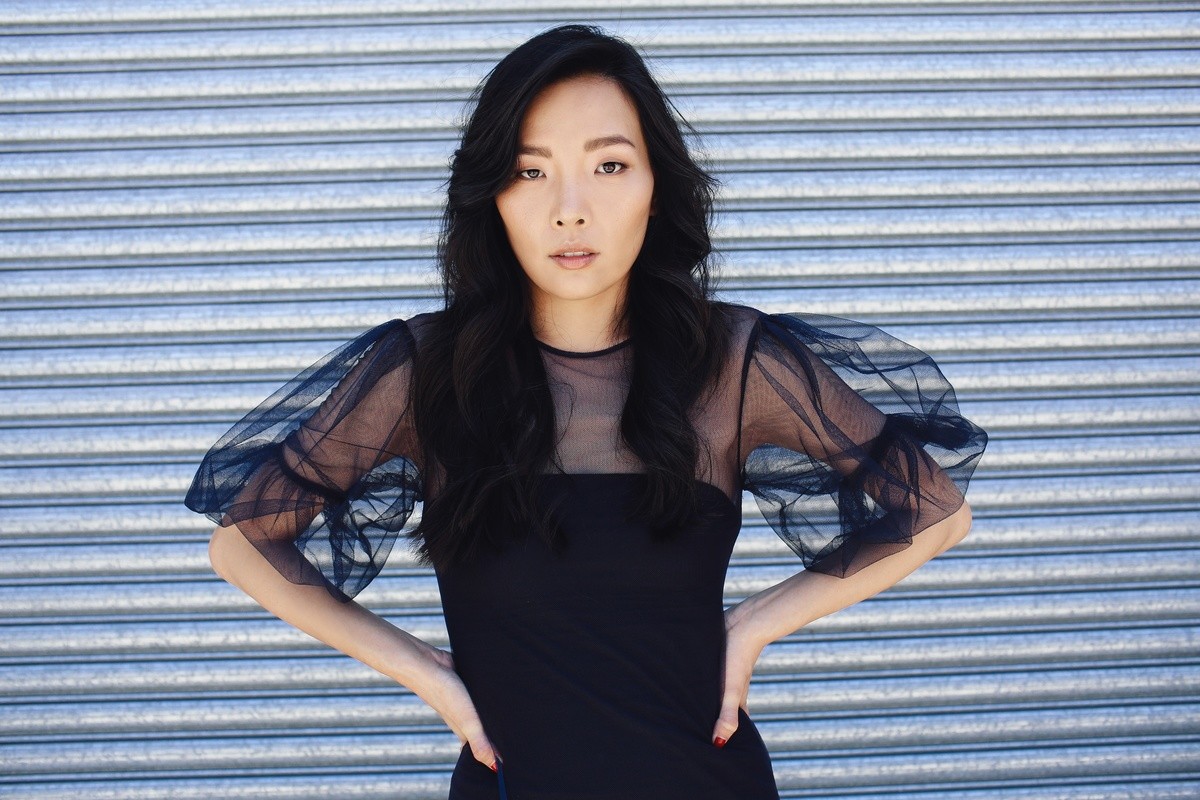 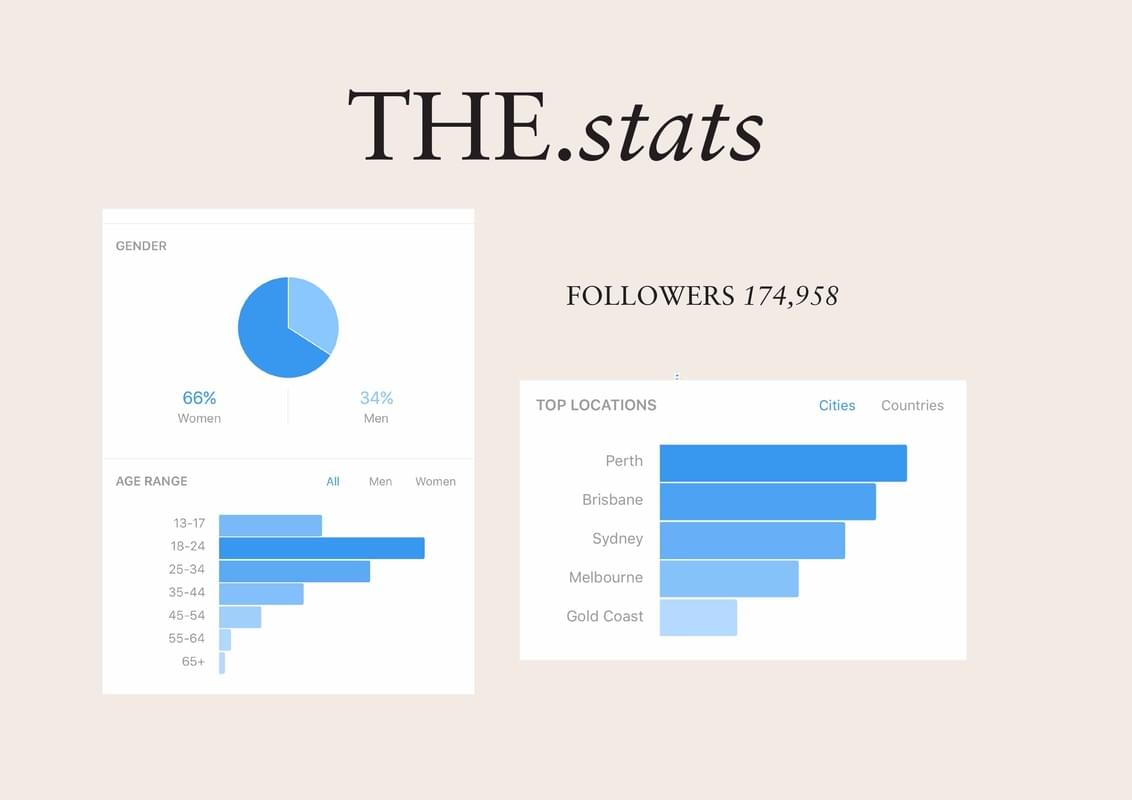