Anaïs Gallagher is the daughter of 90s Brit-pop legend and Oasis frontman, Noel Gallagher. Anaïs’ strong sense of rock ‘n’ roll heritage has already seen her making waves in the industry having shot with major publications such as Vogue Me, Teen Vogue, LOVE, L’Officiel, Wonderland & most recently Dull magazine. At just 17, Anaïs has already secured major endorsements, such as the face of Reebok Classics, and has also worked with a number of prestigious brands including Topshop, Reebok, Mulberry, Tommy Hilfiger & YSL Beauty to name a few. As Anaïs continues to firmly cement her place within the fashion world – there appears to be no stopping this model of the moment. 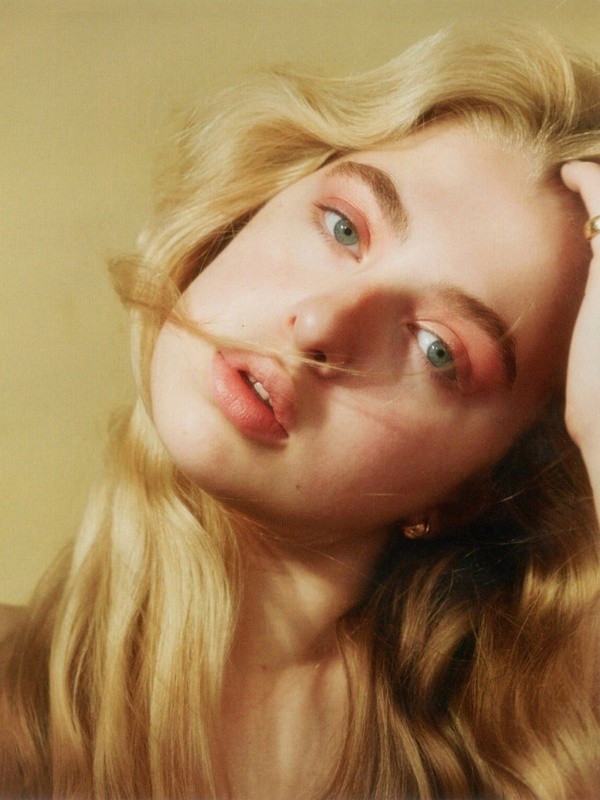 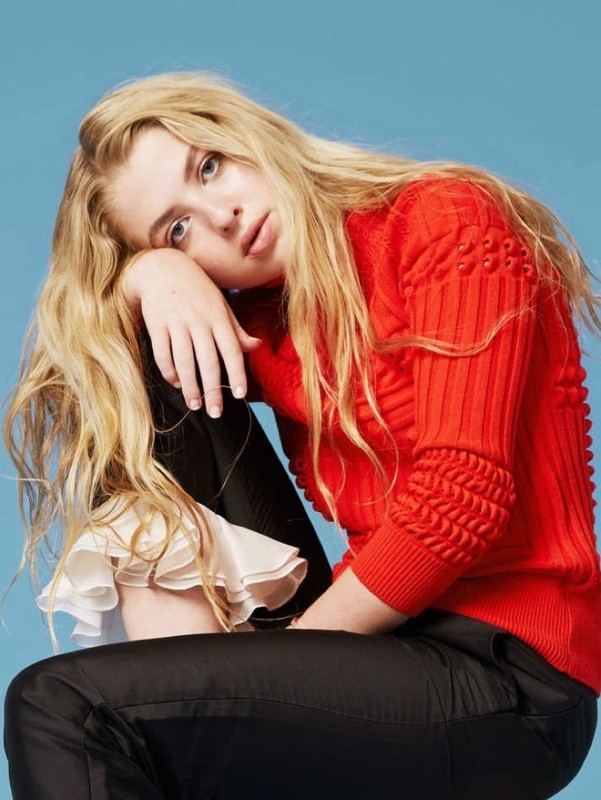 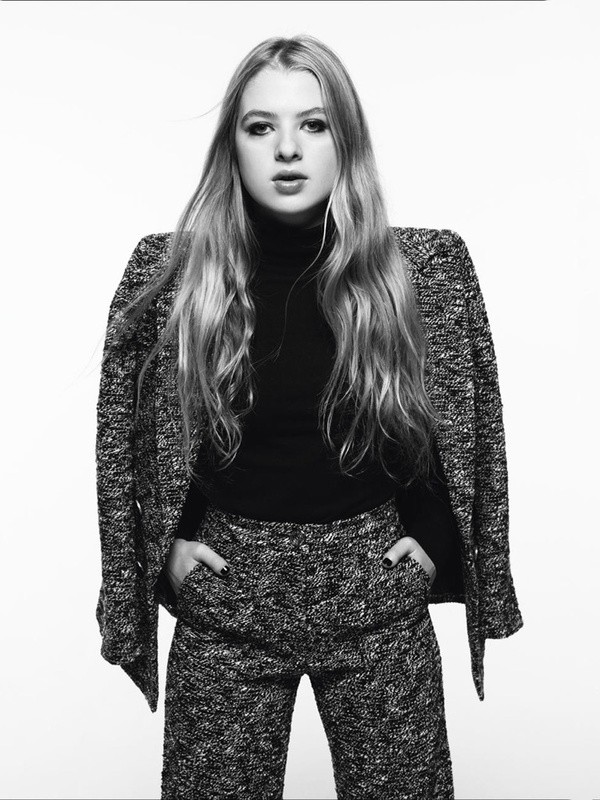 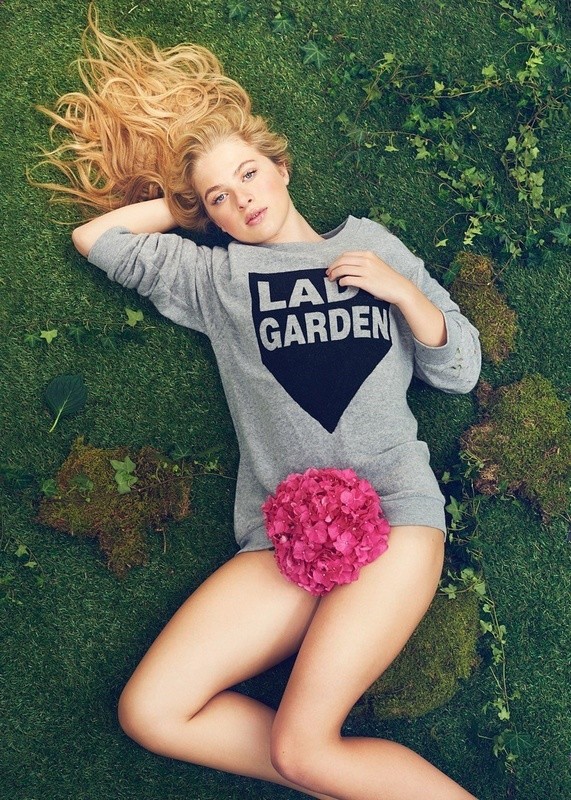 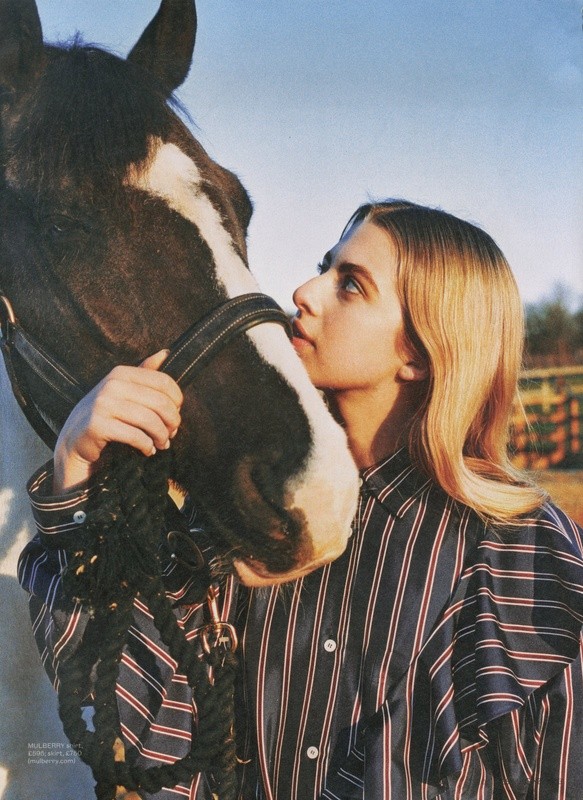 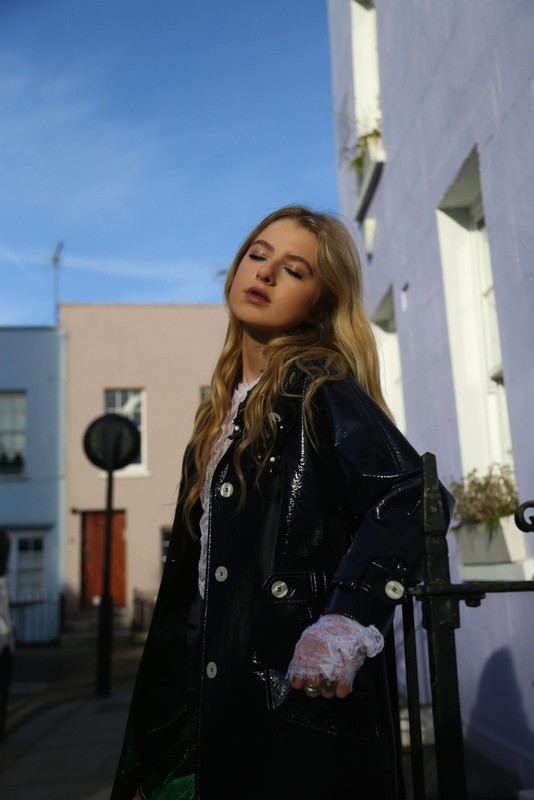 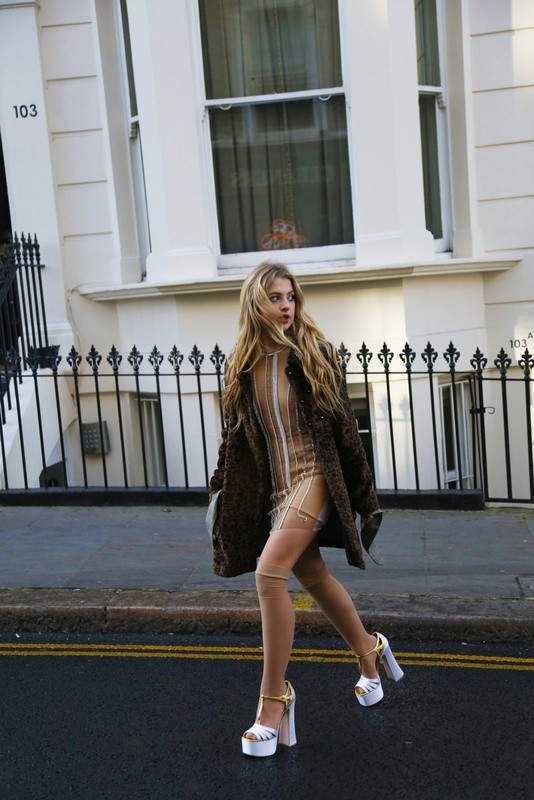 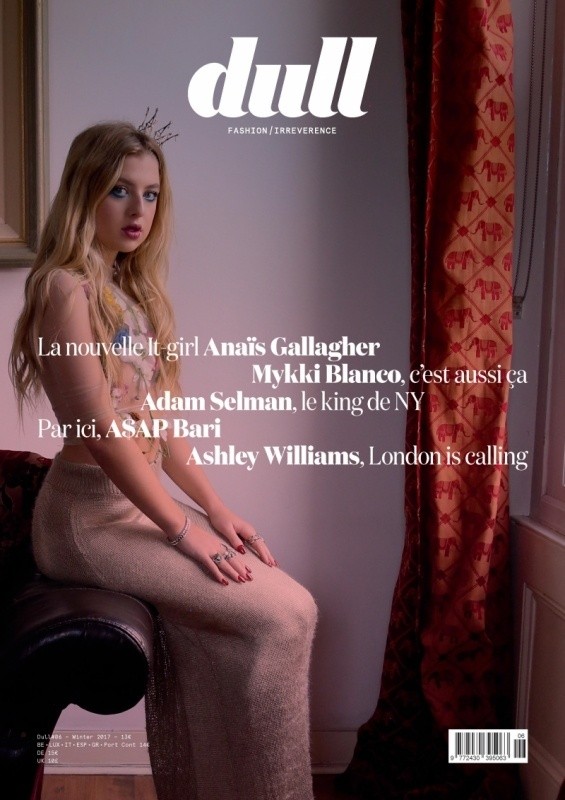 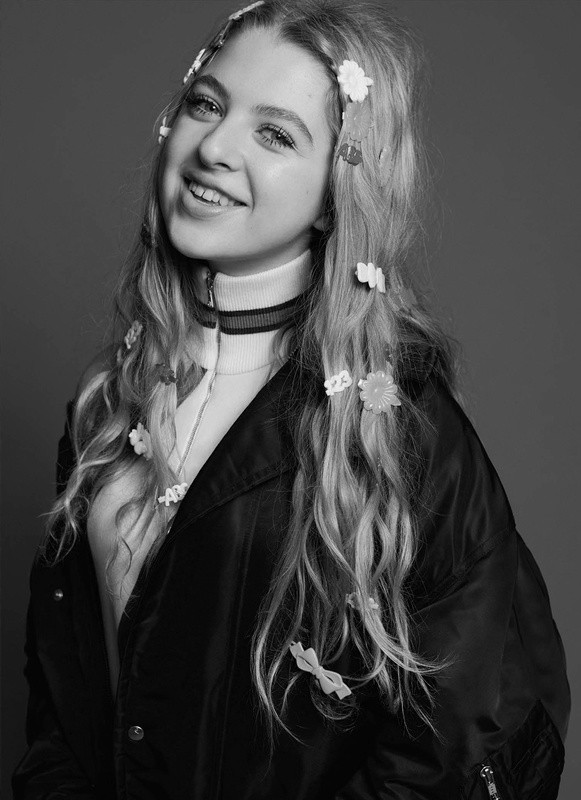 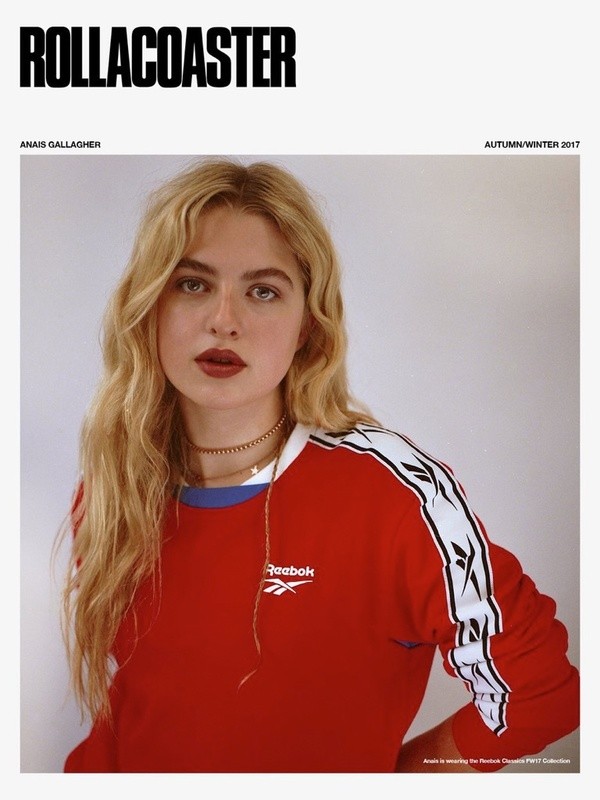 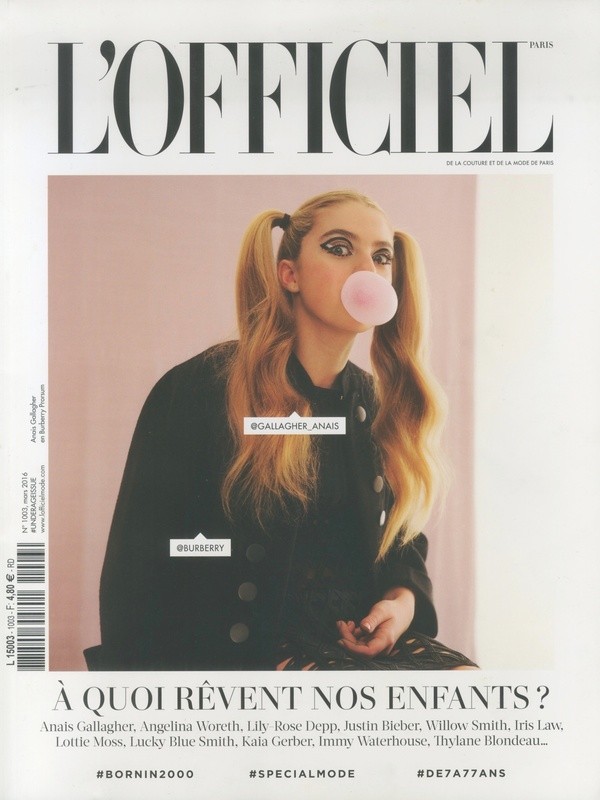 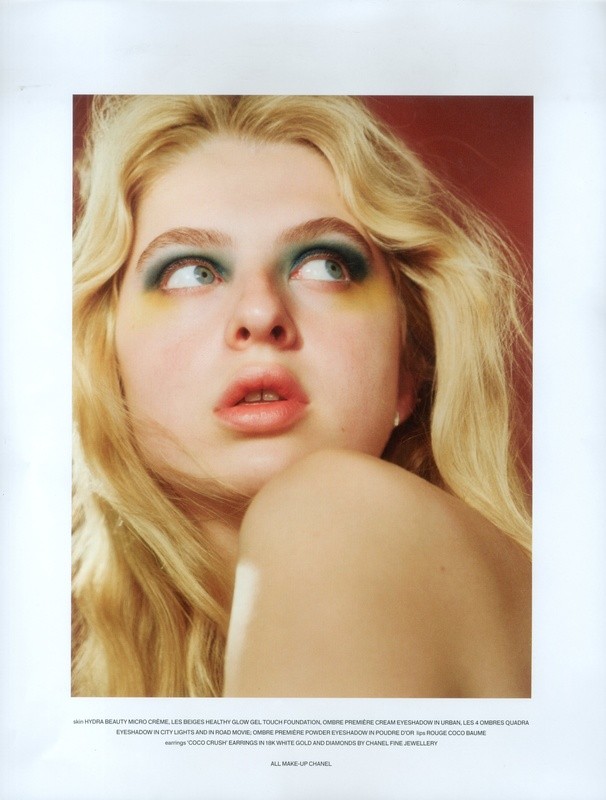 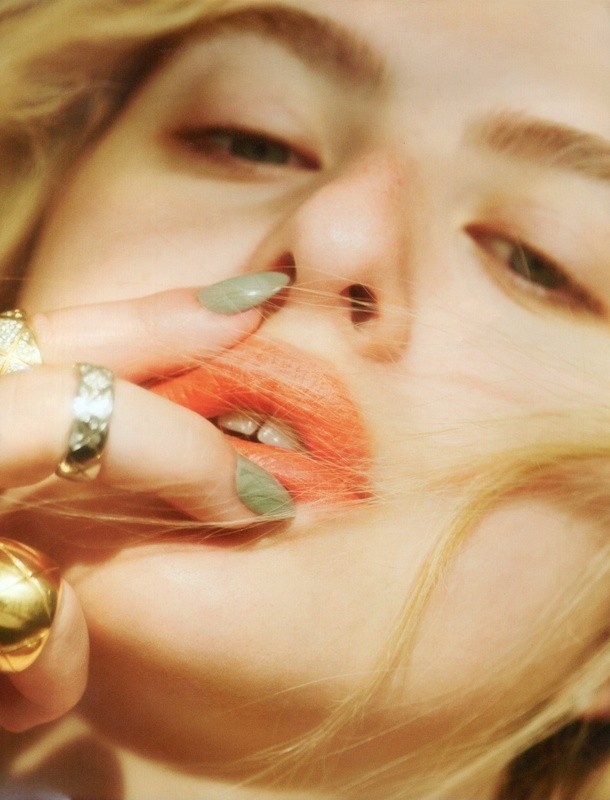 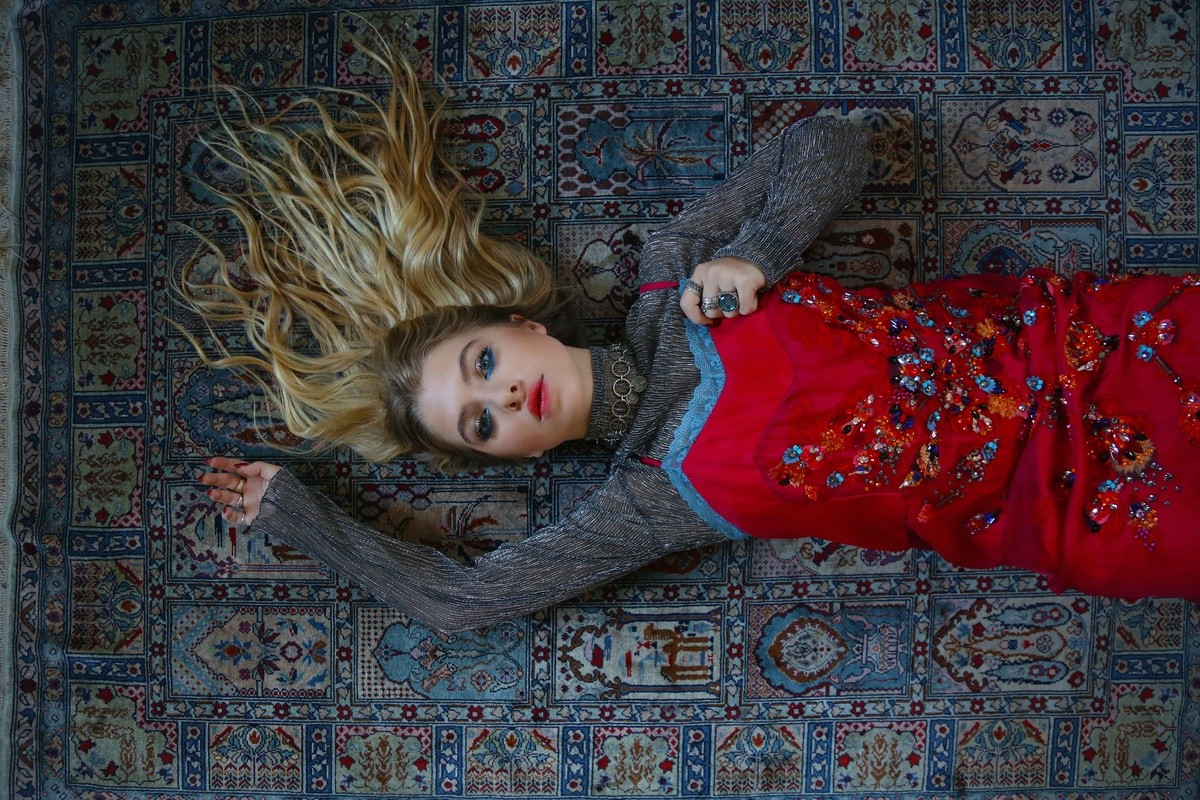 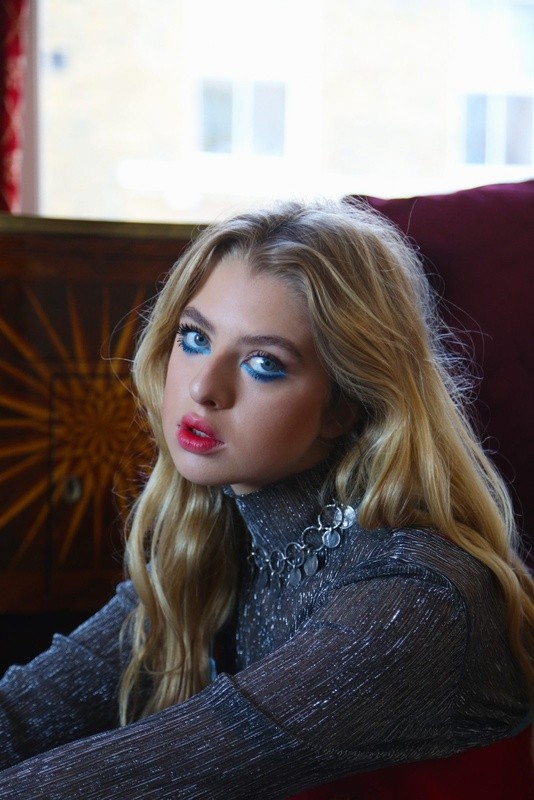 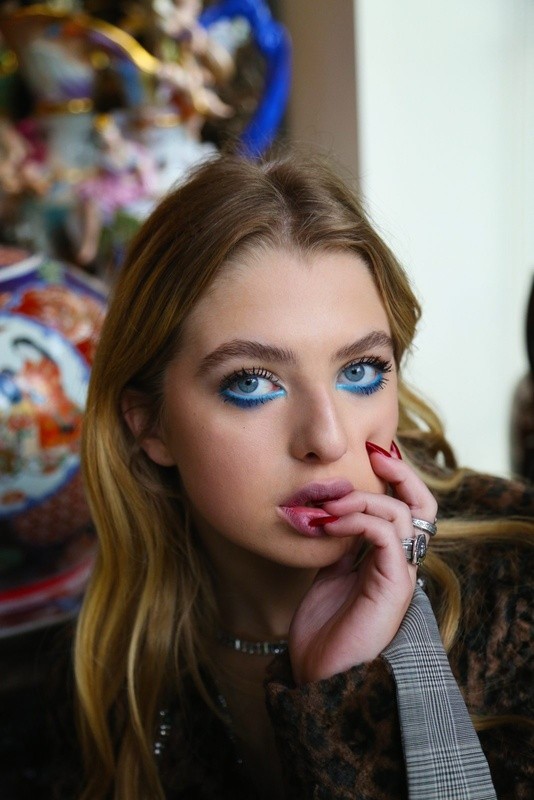 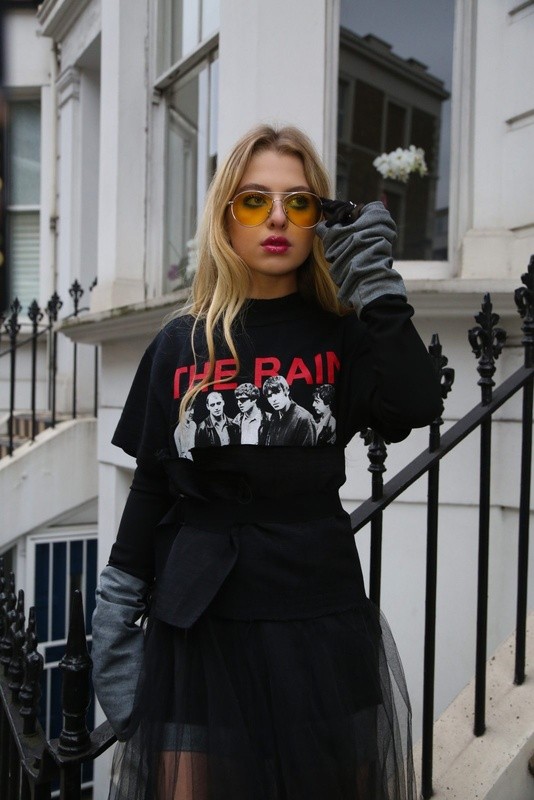 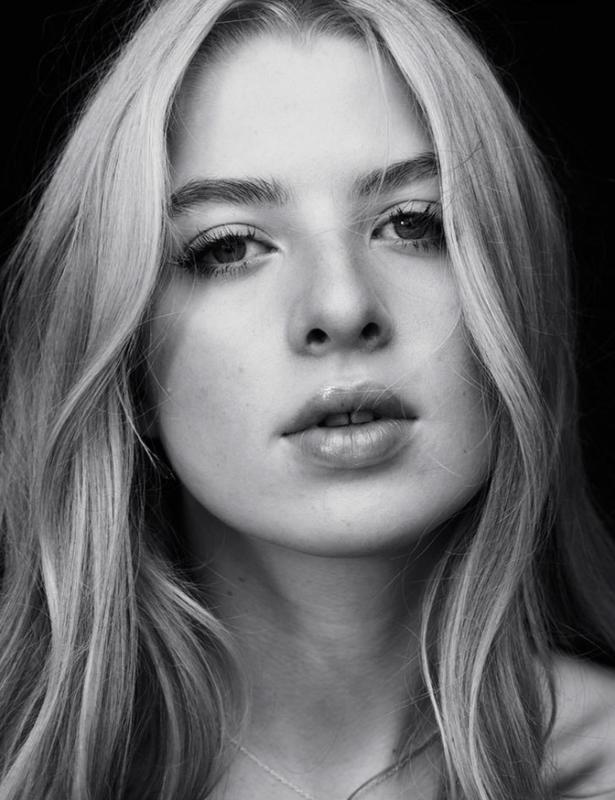