testMalice may originate from the city of Rome, Italy but he is Australia's menswear badass. Malice has become well known not only for his social influence but his creative direction and personal style. 2018 has been an important year for Malice as he’s become the streetwear editor for Icon Magazine.
Malice is repeatedly covered by major publications such as Vogue, GQ, The New York Times etc.
Roberto’s unique style has been channelled into a badass range called ‘The Fury’, due for release at this ears Pittiuomo.
The sky is the limit. 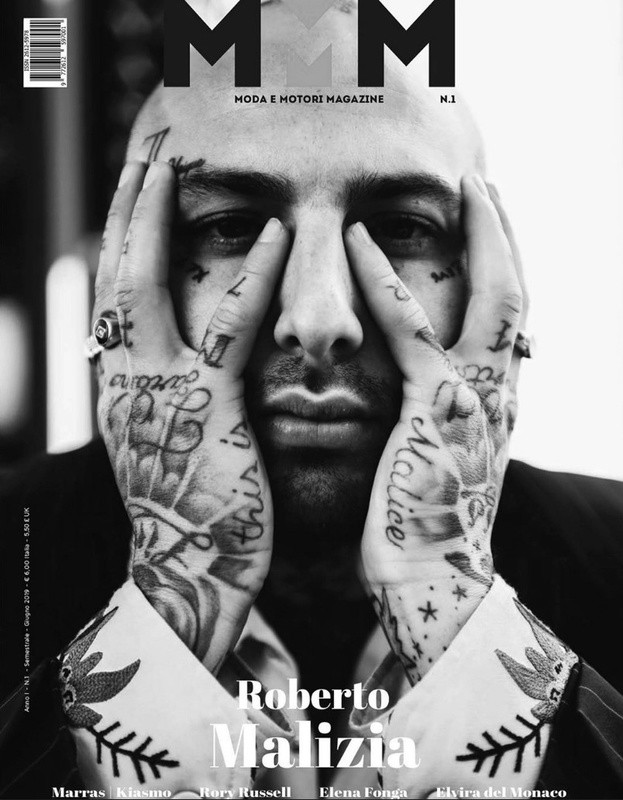 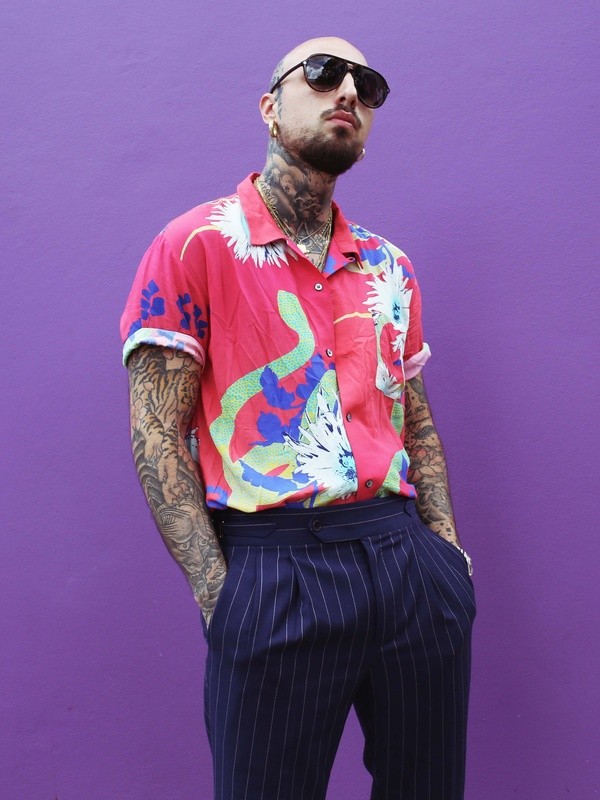 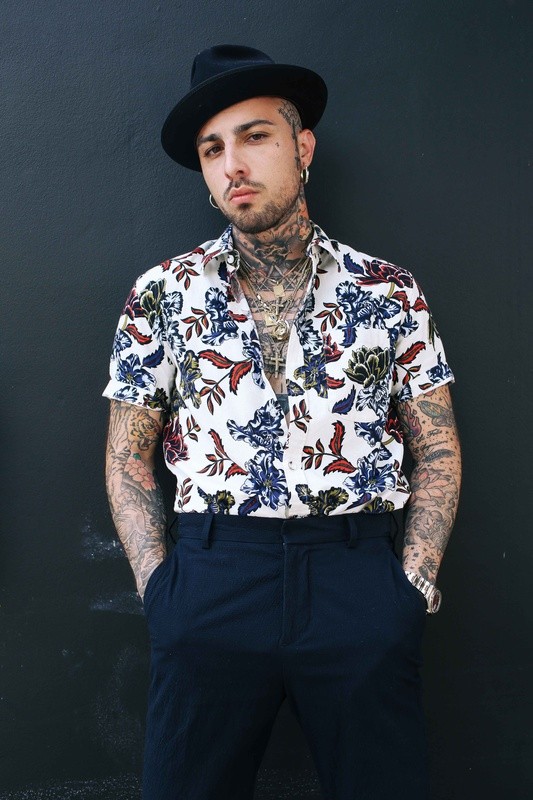 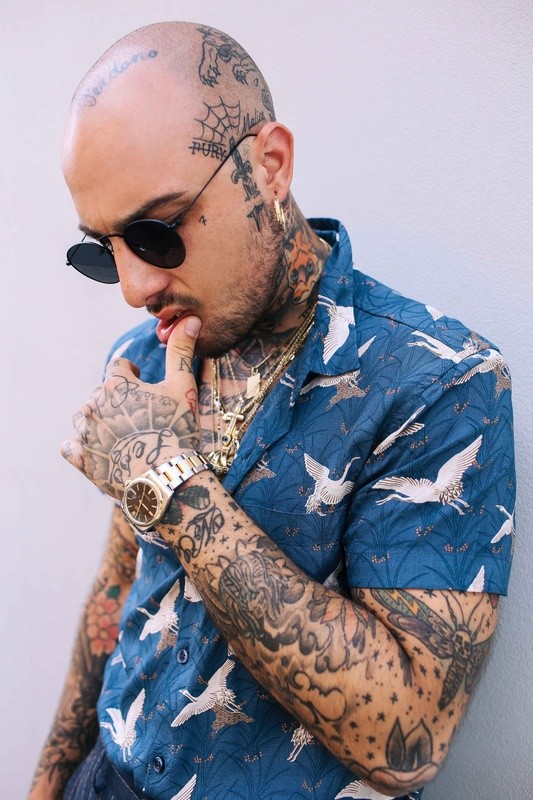 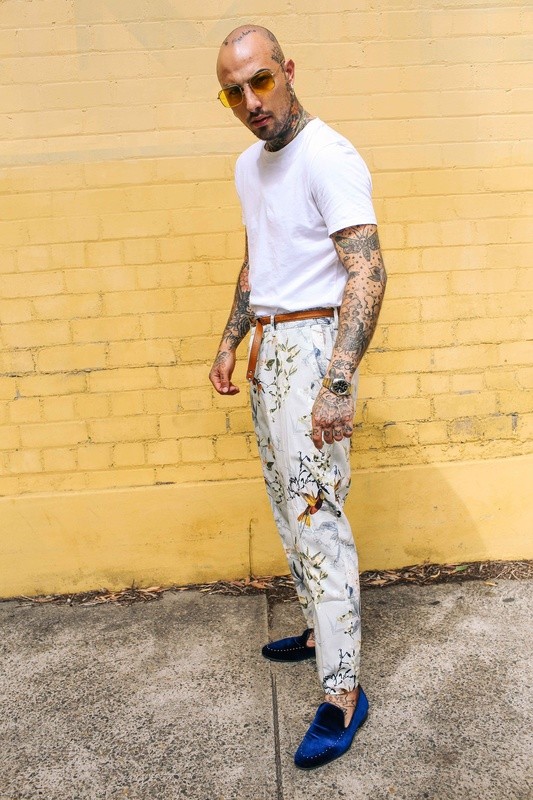 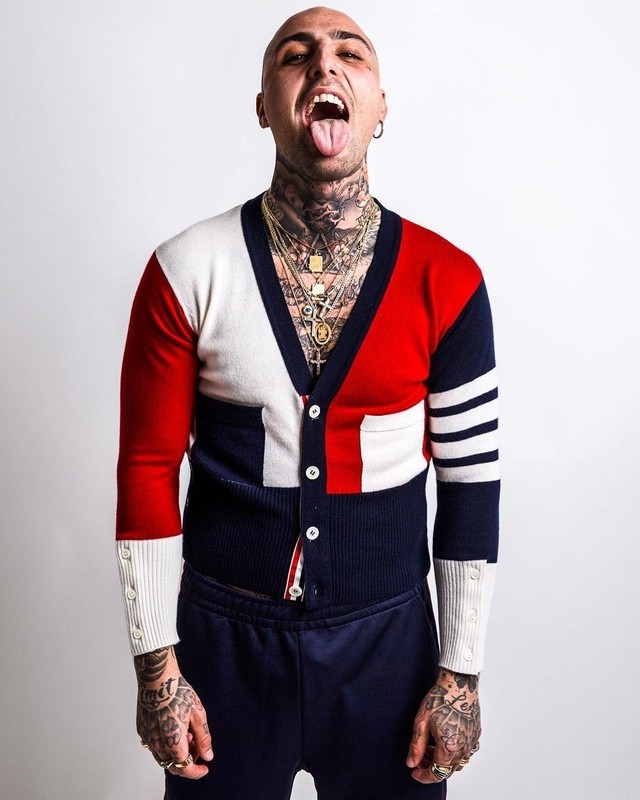 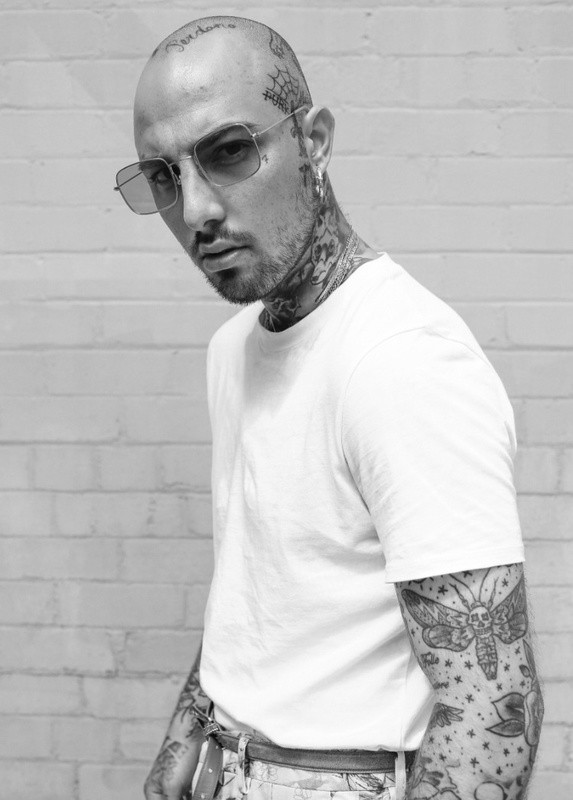 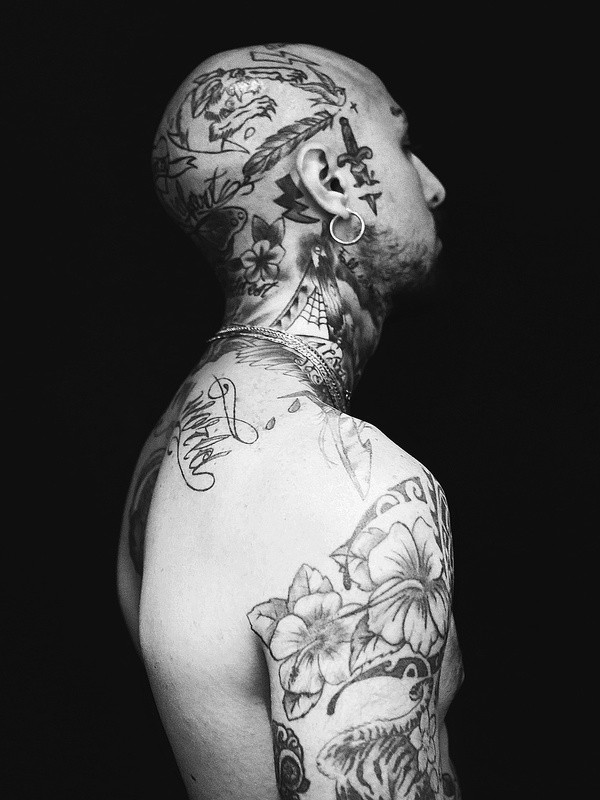 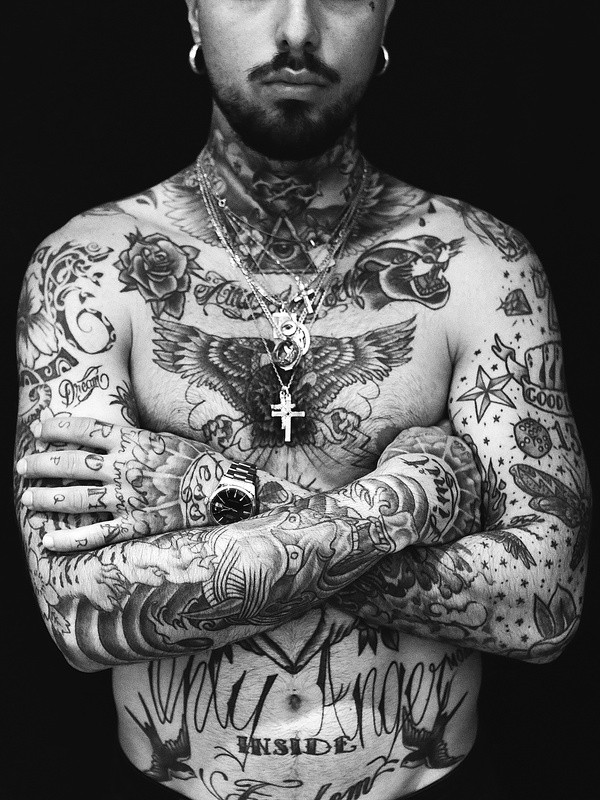 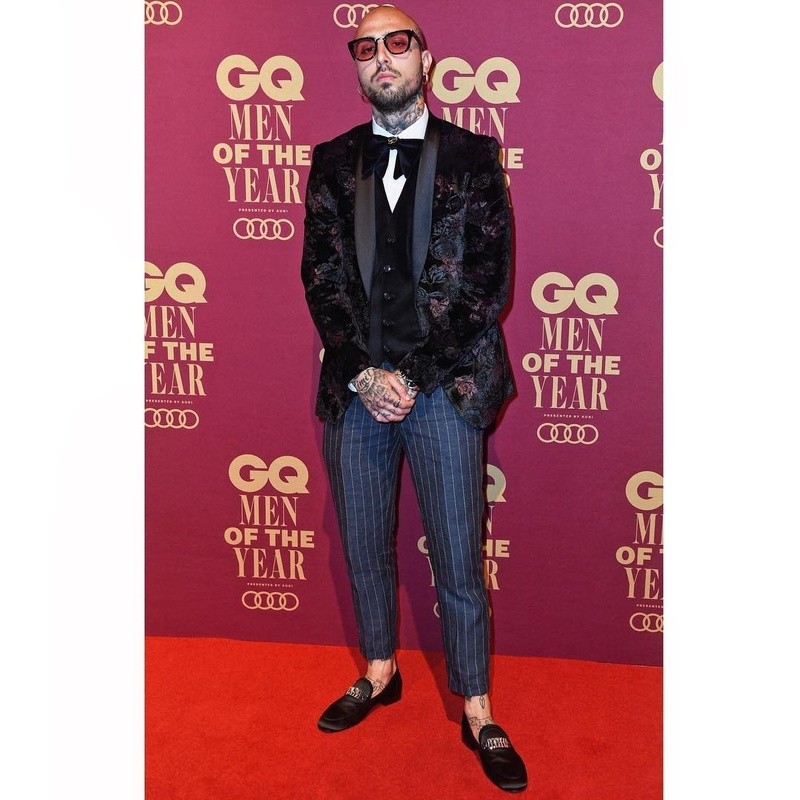 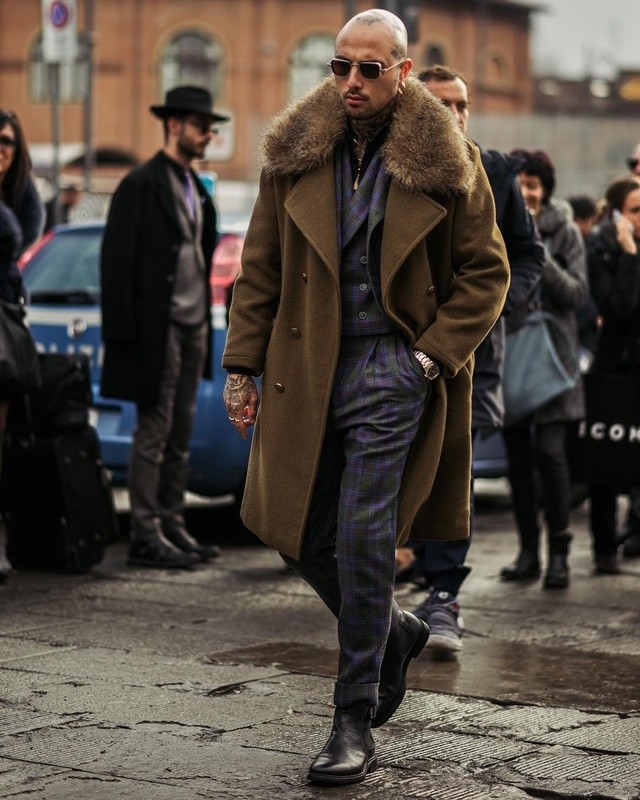 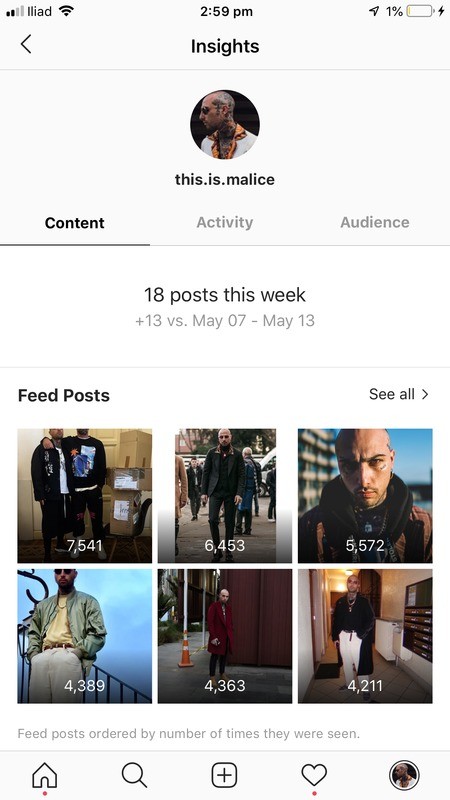 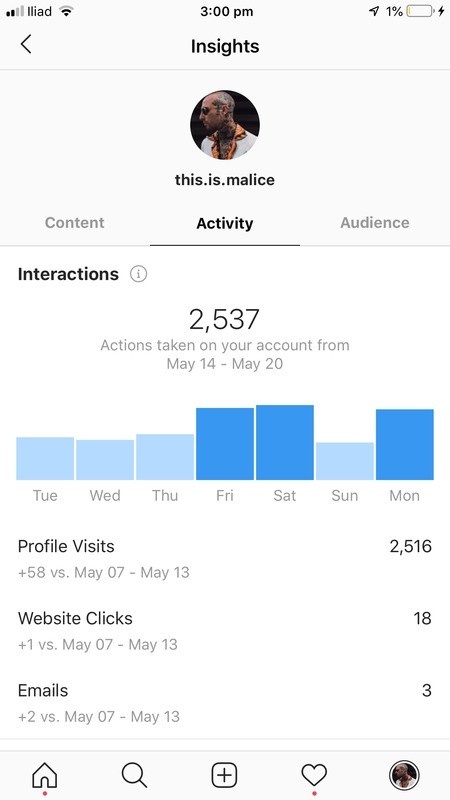 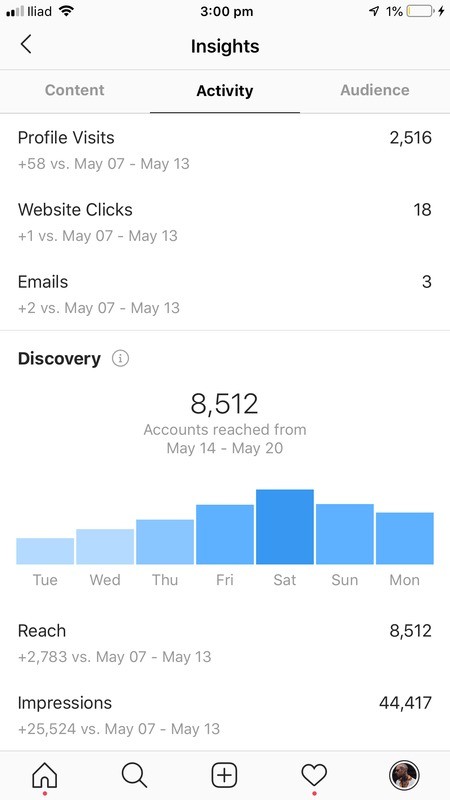 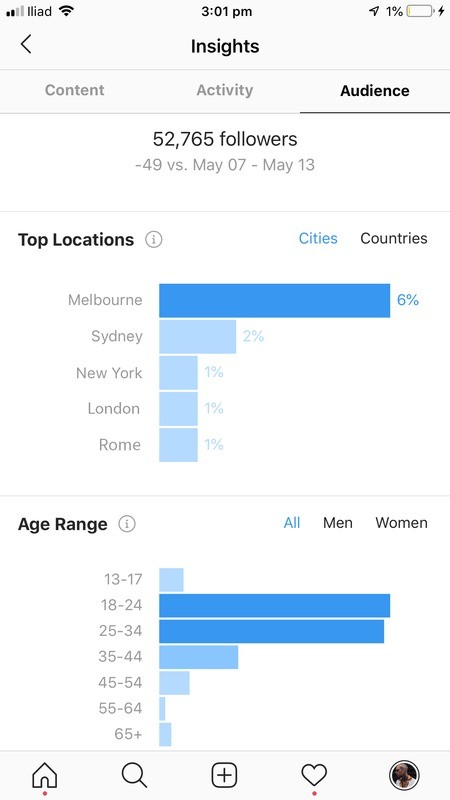 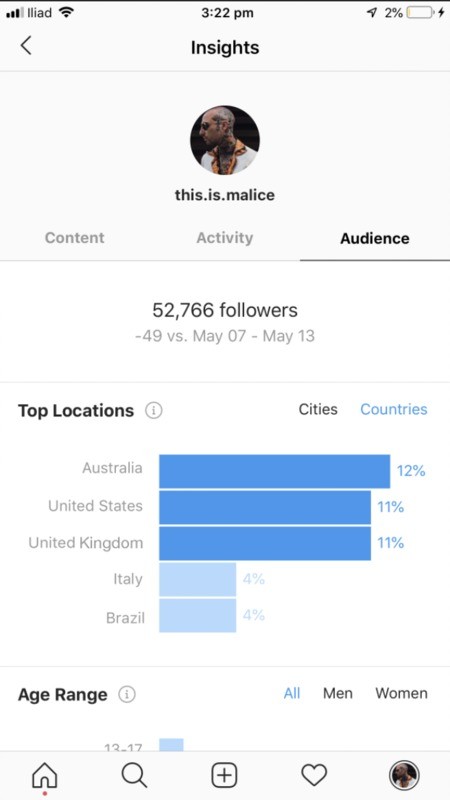 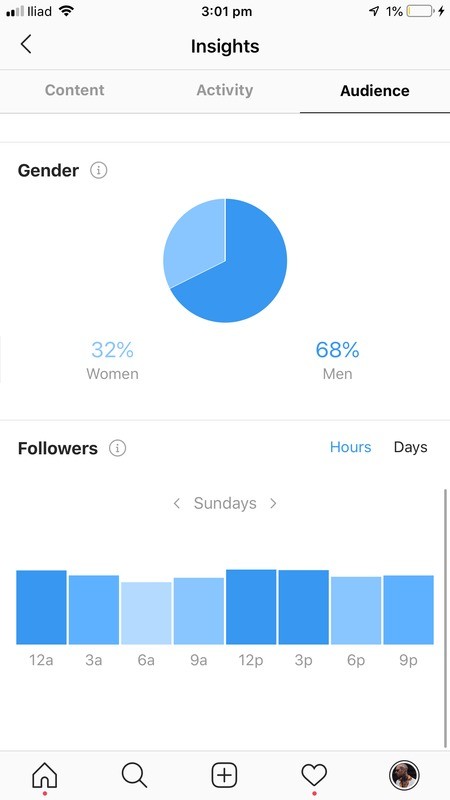 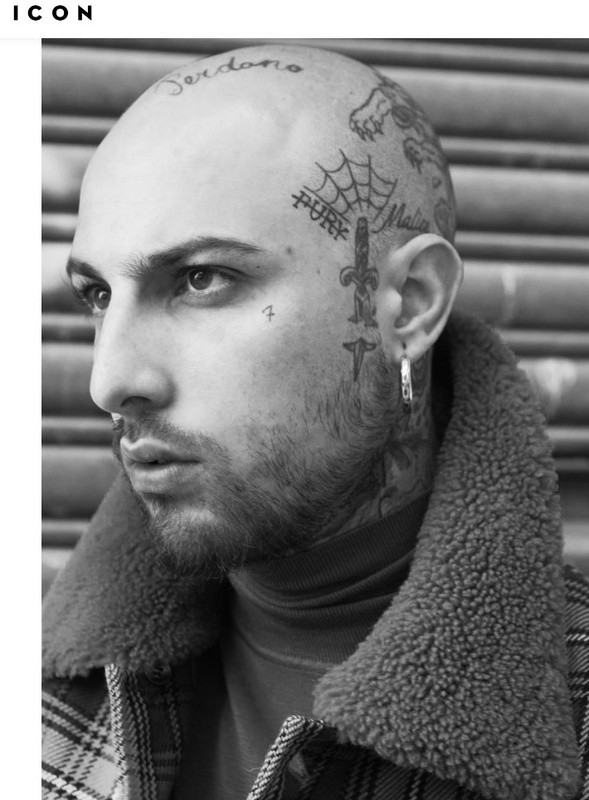