testLisa’s modelling career was launched when she won Elle’s first Angels competition in 1987. She immediately shot a campaign with Ralph Lauren. Norman Parkinson hailed her as the face of the 90’s and a supermodel career was launched. She appeared on covers for Vogue, Elle, Marie Claire, Harpers and Queen and Tatler. She has worked with Max Factor, Lancaster, Pirelli and numerous other prestigious brands.
More recently she has had a successful career as a TV presenter. She appeared with Chris Evans in the Big Breakfast, this was followed by hosting Britains Next Top Model and the BBC show What Not to Wear.
Lisa has recently relaunched her modelling career and has enjoyed a collaboration with Long Tall Sally. She has her own jewellery range called Sakti. 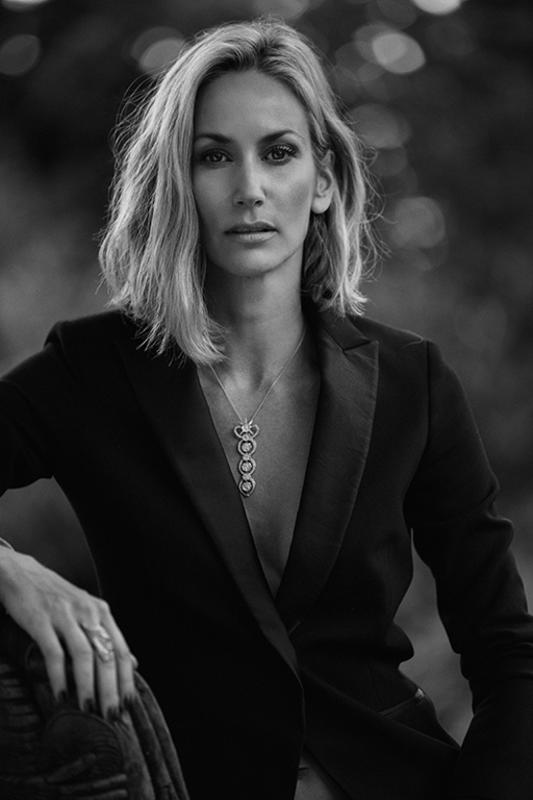 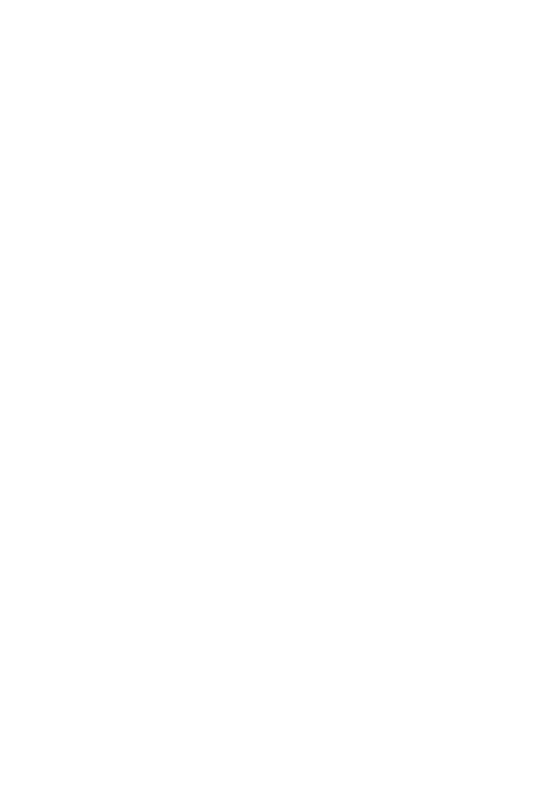 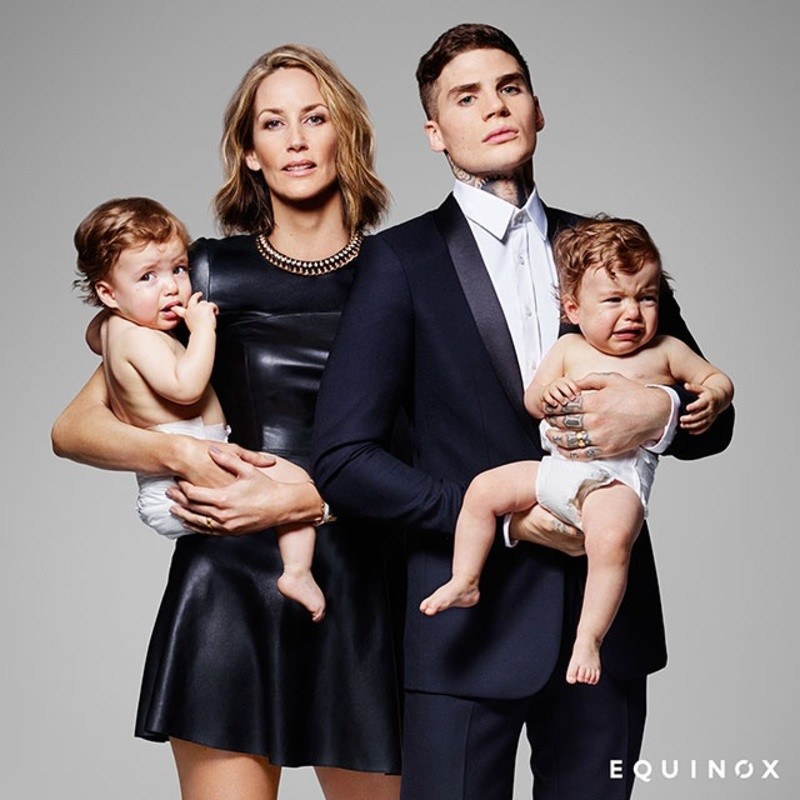 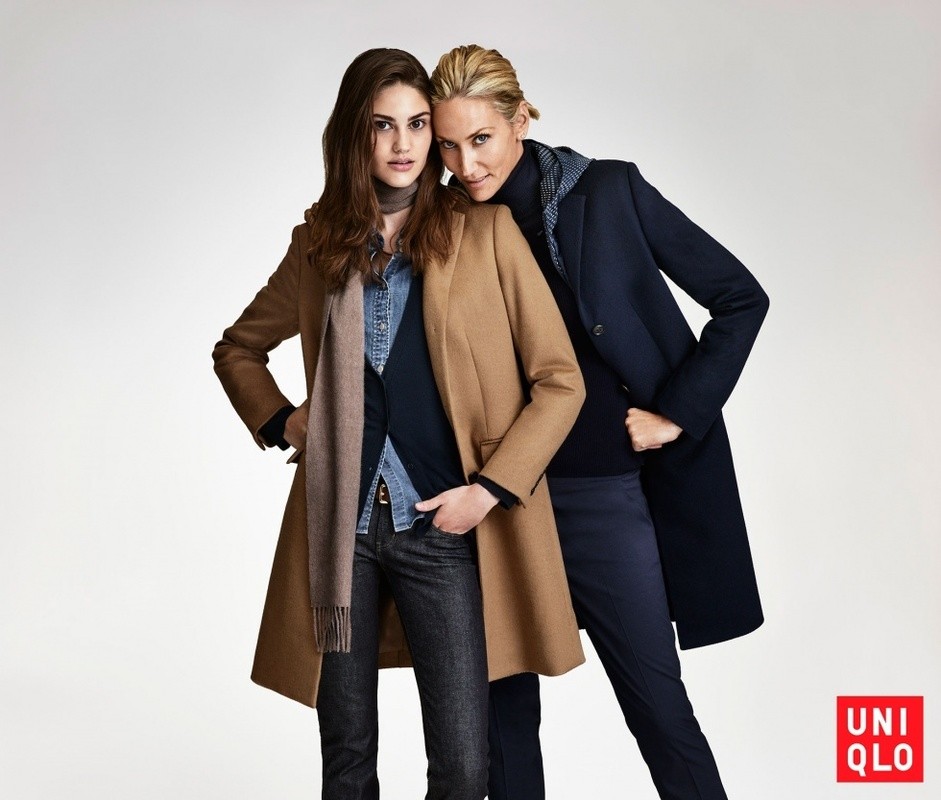 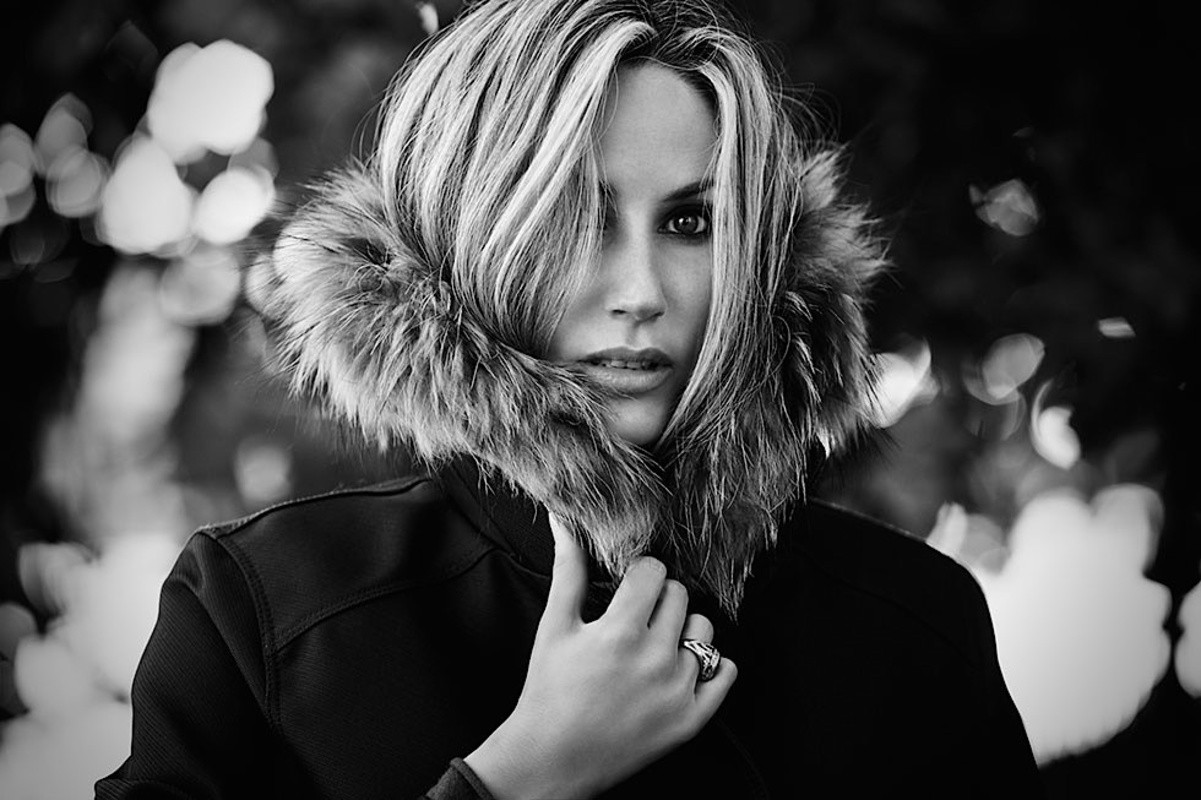 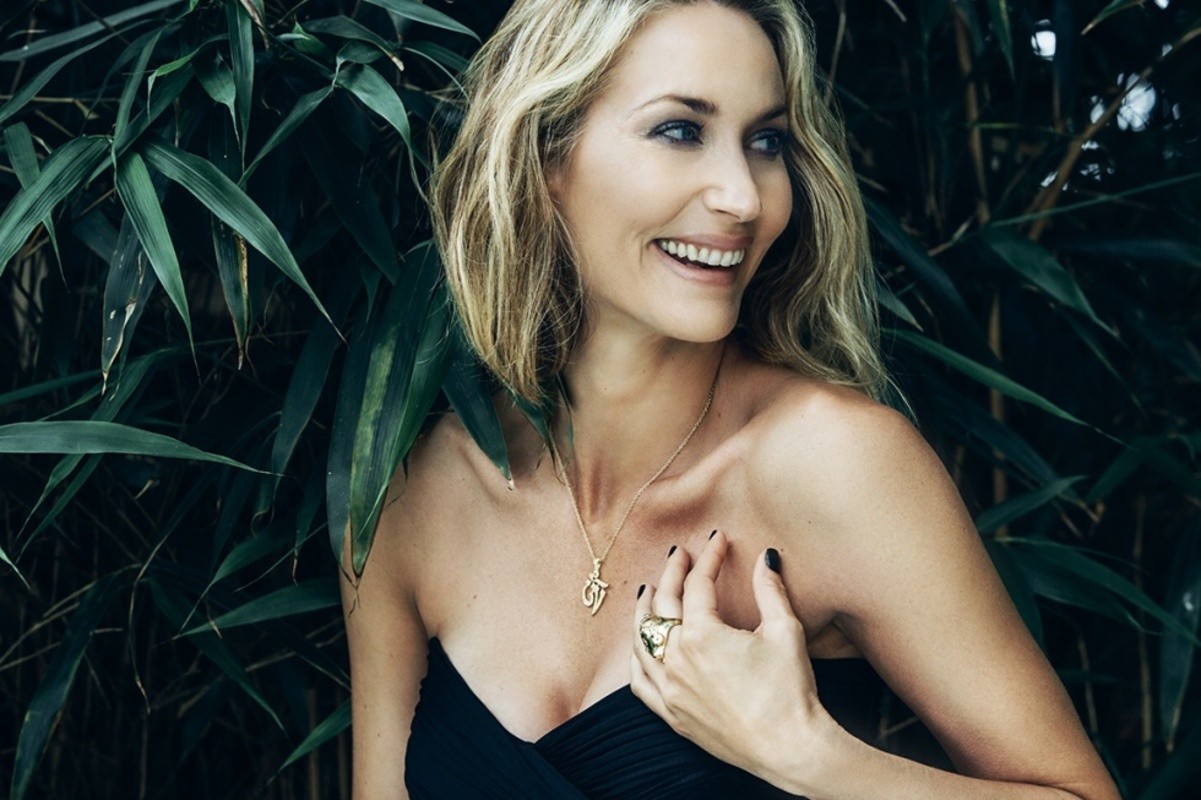 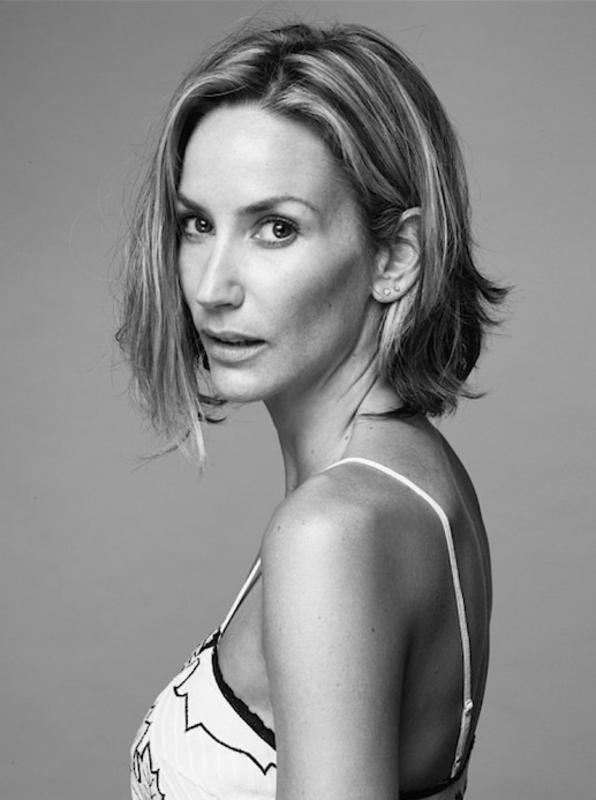