Jake Gordon is a Sydney local whose family originates from Brewarrina, New South Wales. He is noted as the first Australian Aboriginal male model to break into the international fashion world, first walking in New York Fashion Week in 2011. Recently acknowledged as such by the travelling exhibition Reigning Men: Fashion in Menswear, 1715-2015 by Los Angeles County Museum of Art. Through his modelling career, Jake has established himself as a youth advocate, working with various charity organisations such as the Kidney Foundation and One Laptop Per Child. At present, Jake is engaged with Awards Australia for the NSW/ACT Young Achiever Awards as an Expert Judge. Jake is currently working within the Commonwealth and NSW Government on Aboriginal Health initiatives and undertaking his MBA at Charles Sturt University. As an emerging cultural leader, Jake has a strong commitment to better outcomes and services for Aboriginal people; working on key government initiatives including Create NSW’s Aboriginal Arts and Cultural Strategy. 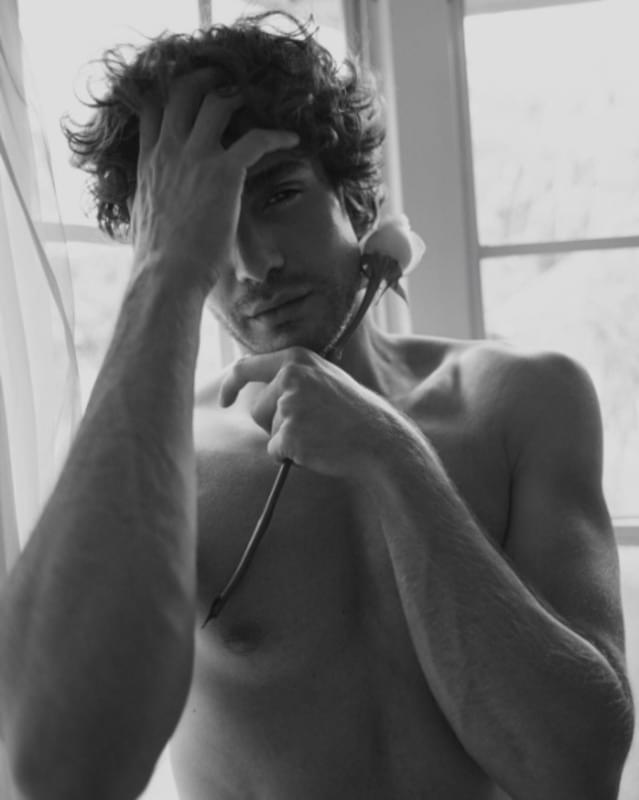 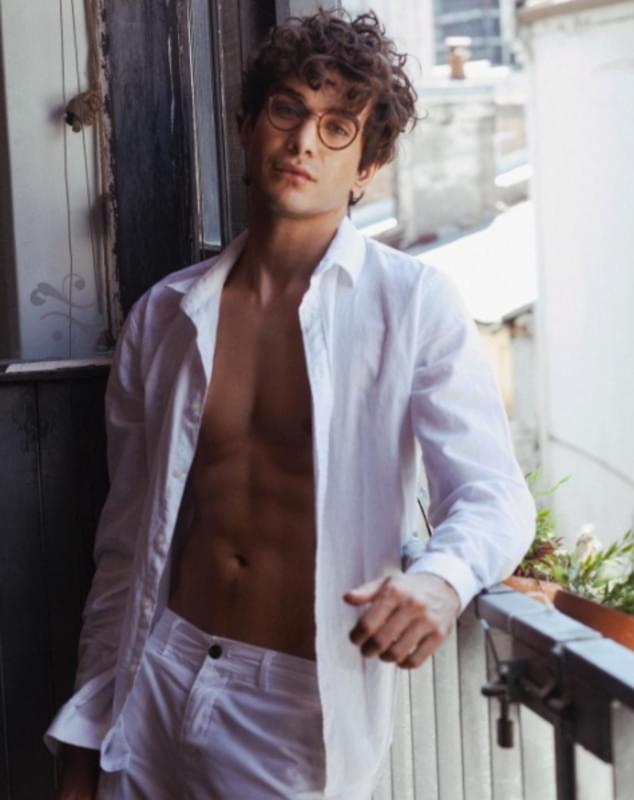 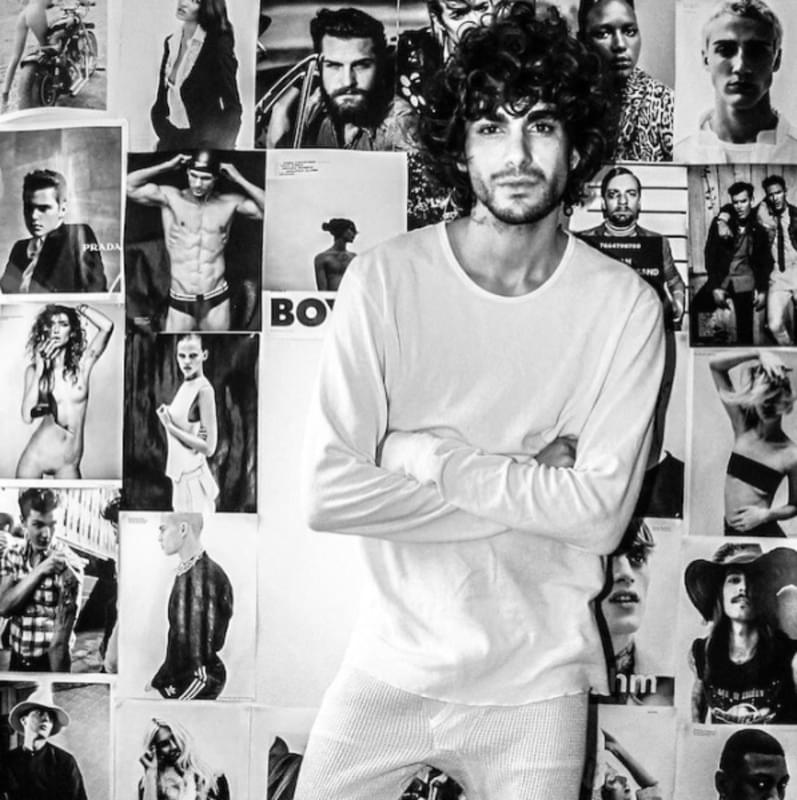 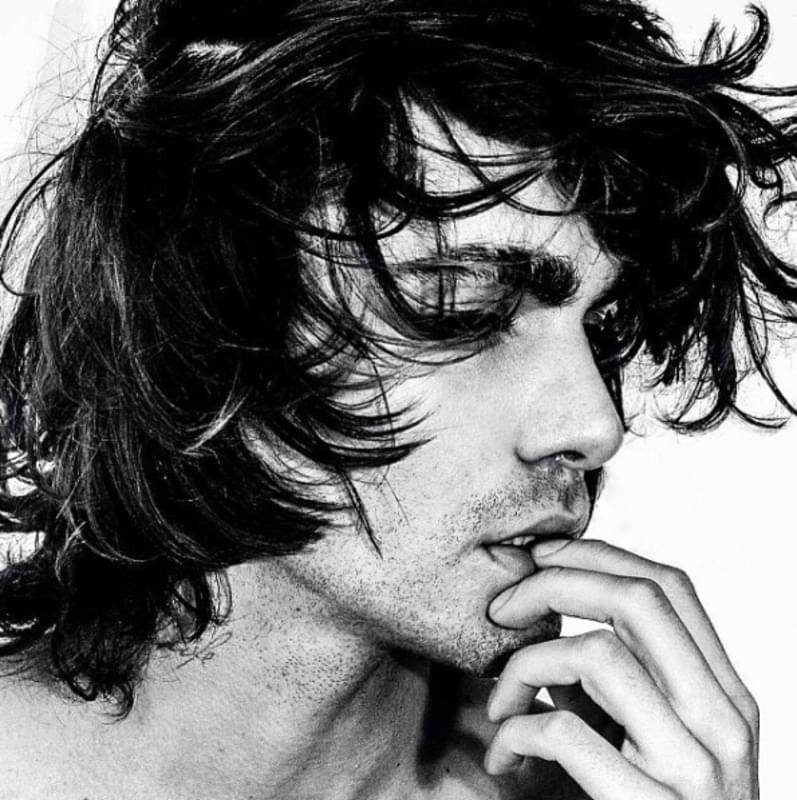 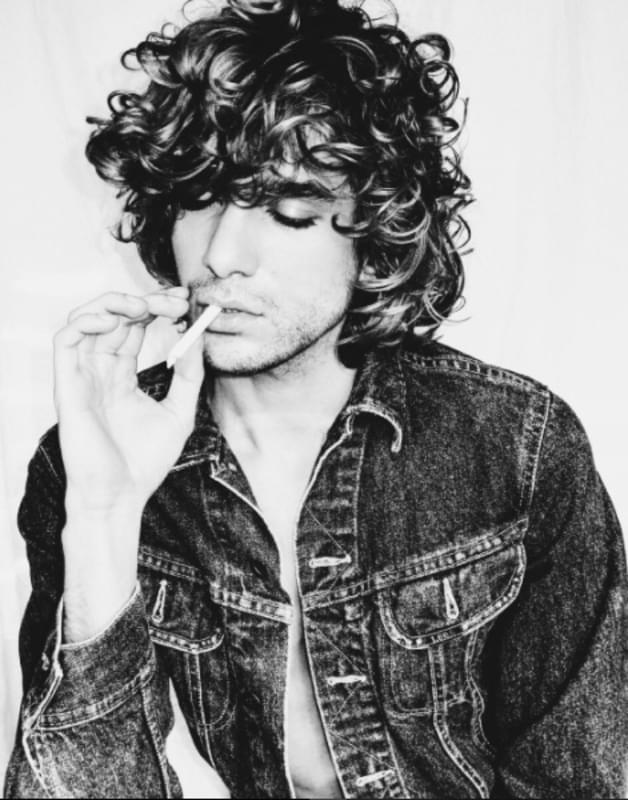 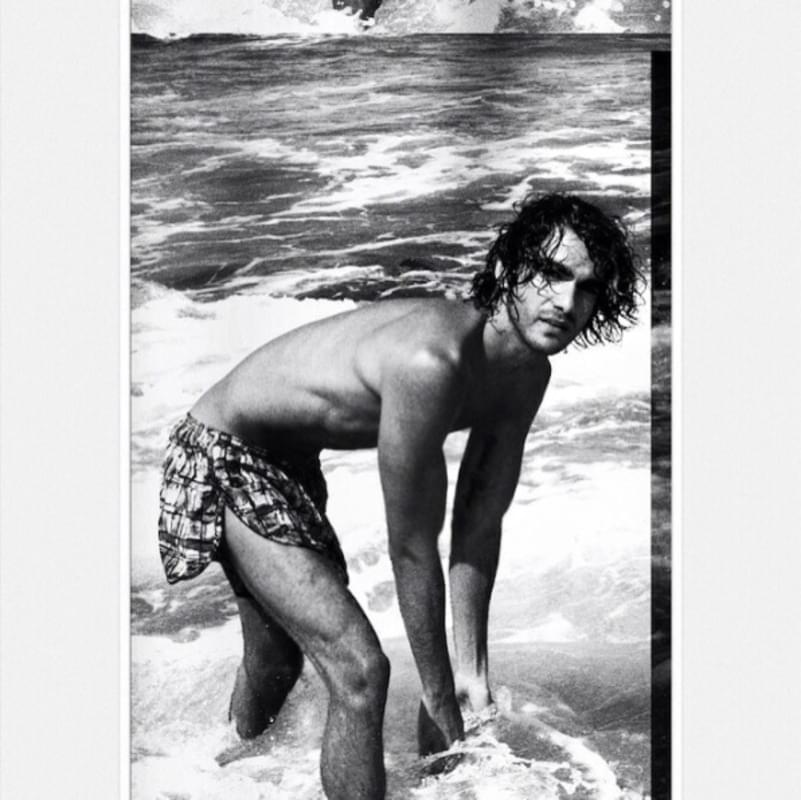