Jackson Gallagher, 29, has been acting all of his life. From a young age, he was multitalented, whether it was juggling or
Japanese, Jackson has it covered. With a passion for
photography and film, being in front or behind of the camera has always come naturally to him.
Jackson’s breakthrough happened in 2013 when he became a household name in Home & Away as Josh Barrett. Jackson has shot a string of feature films and is currently filming new
Channel 10 series ‘Playing for Keeps’ opposite Olympia Valance.
The sky is the limit in 2018 as Jackson continues to read for US films. He is the perfect brand ambassador for any company
looking to increase their cool. 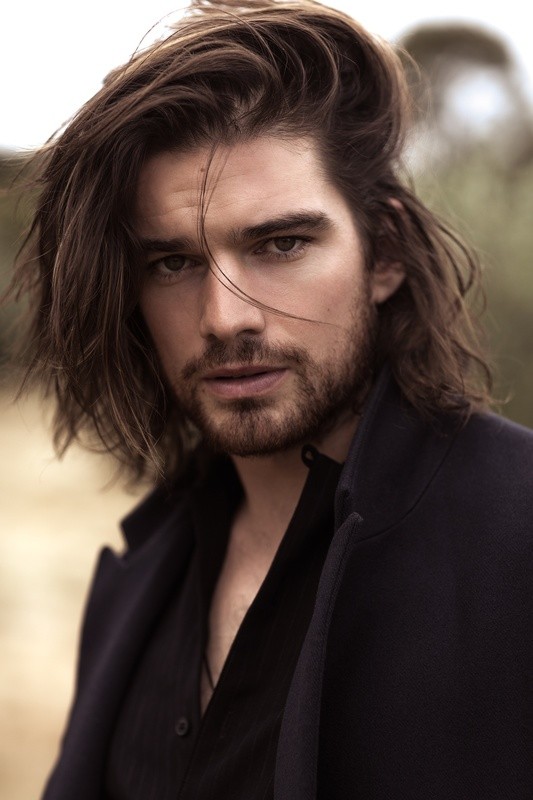 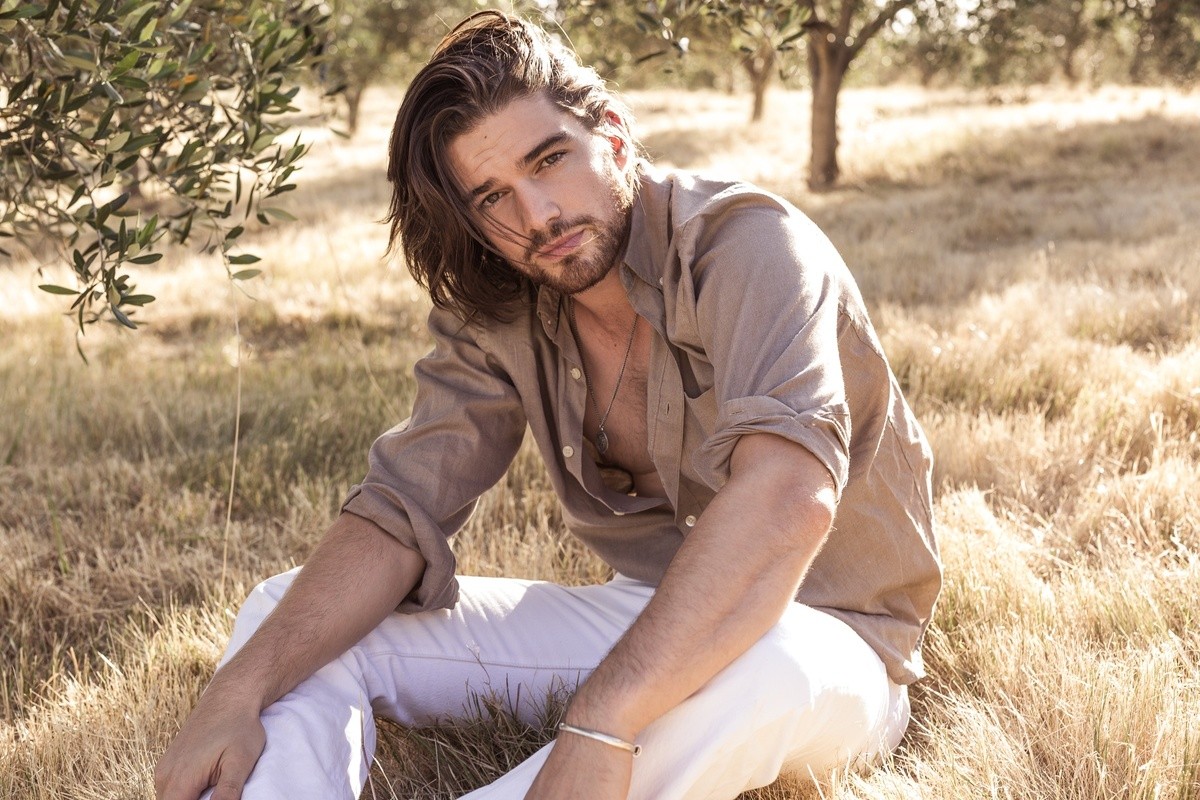 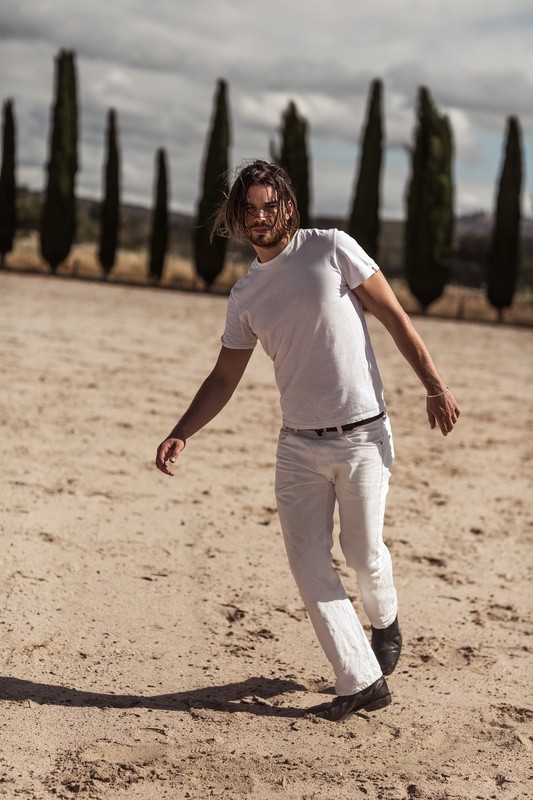 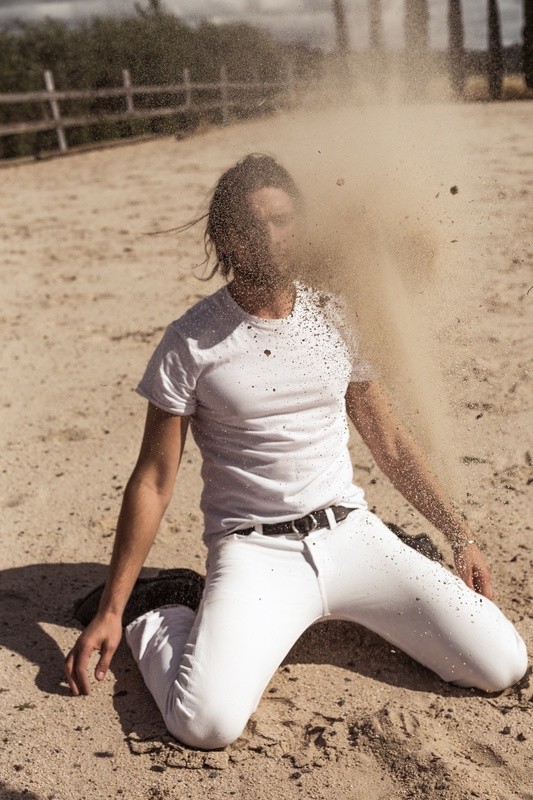 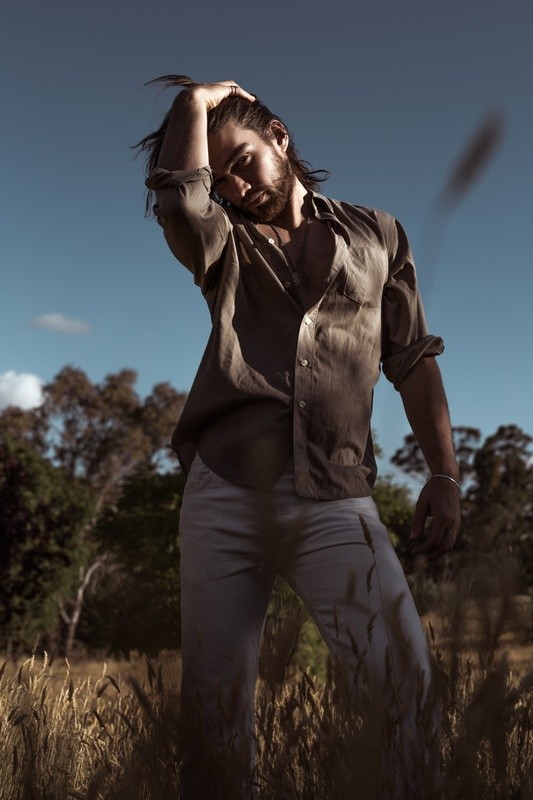 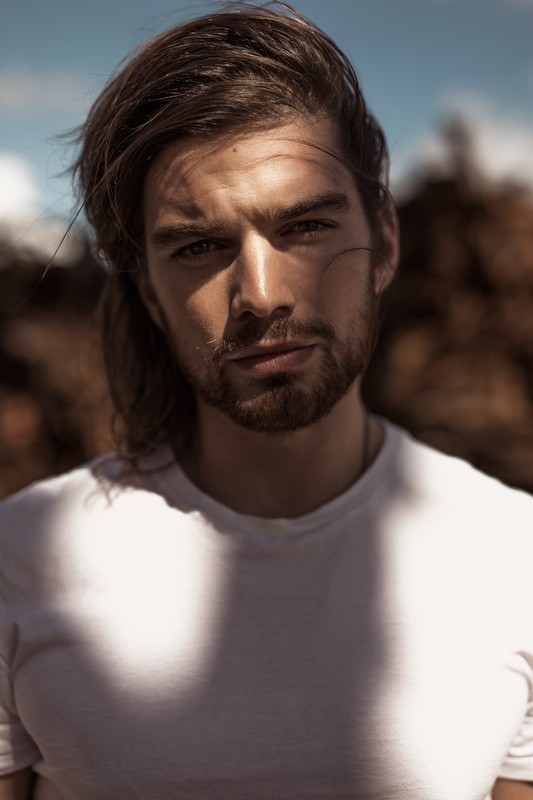 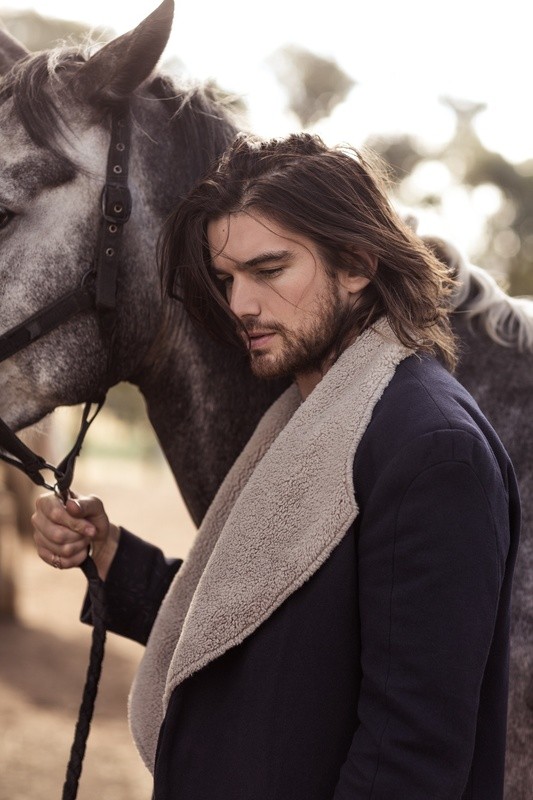 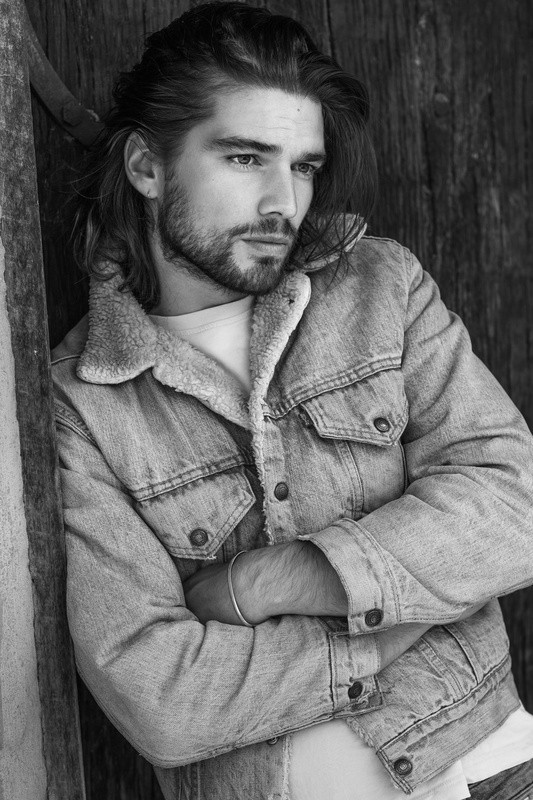 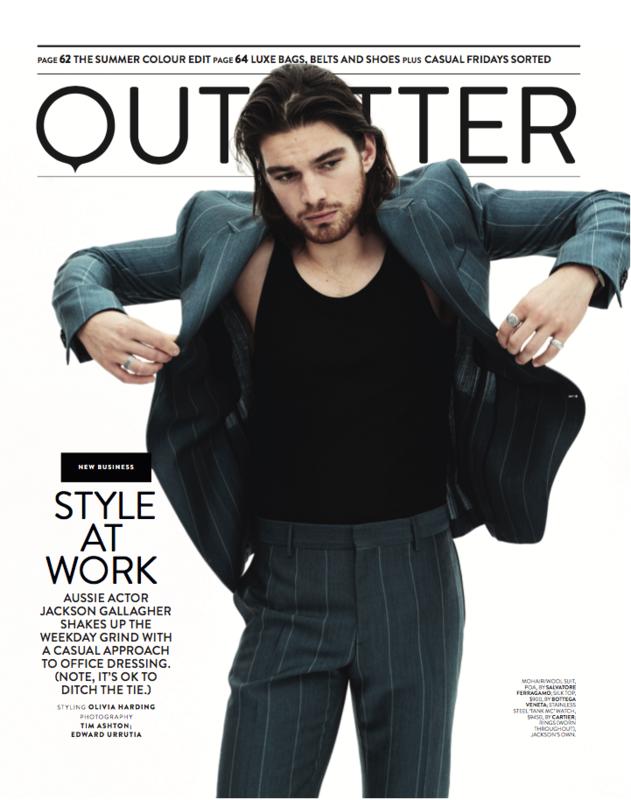 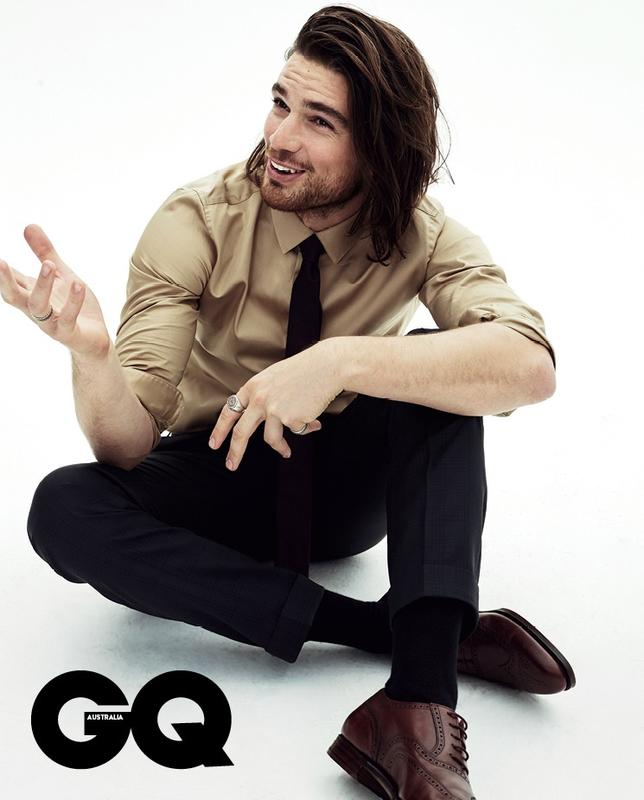 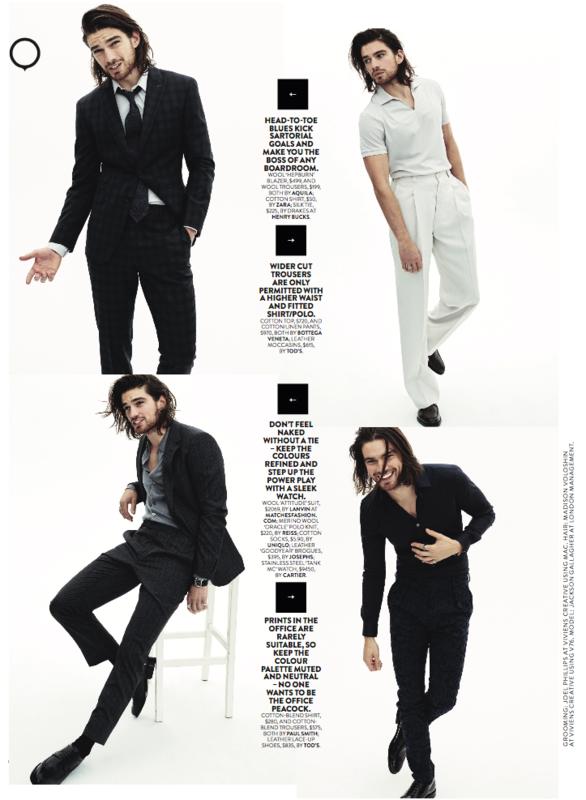 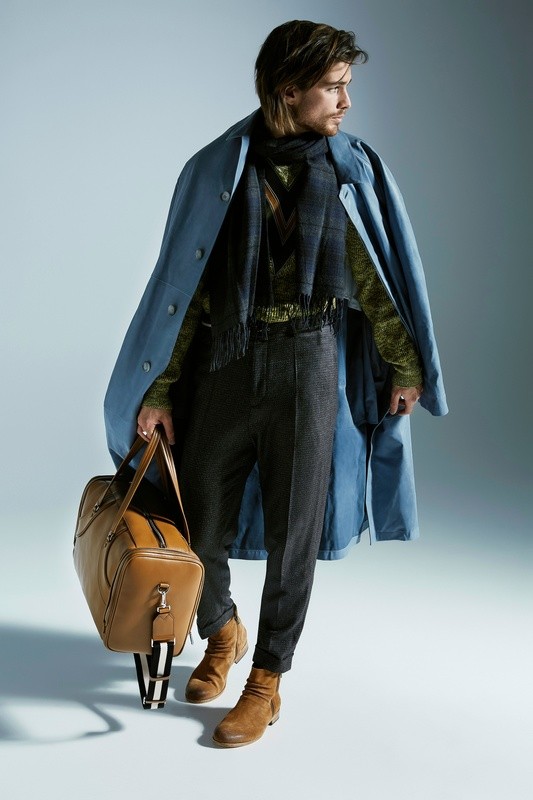 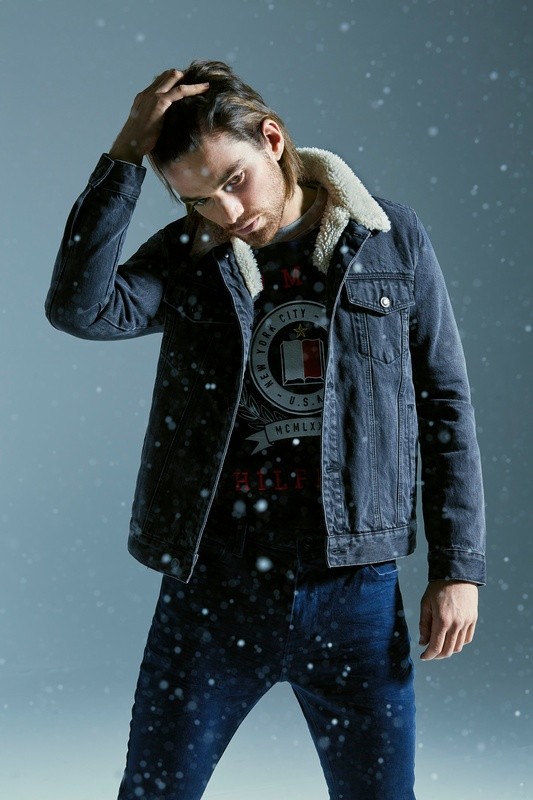 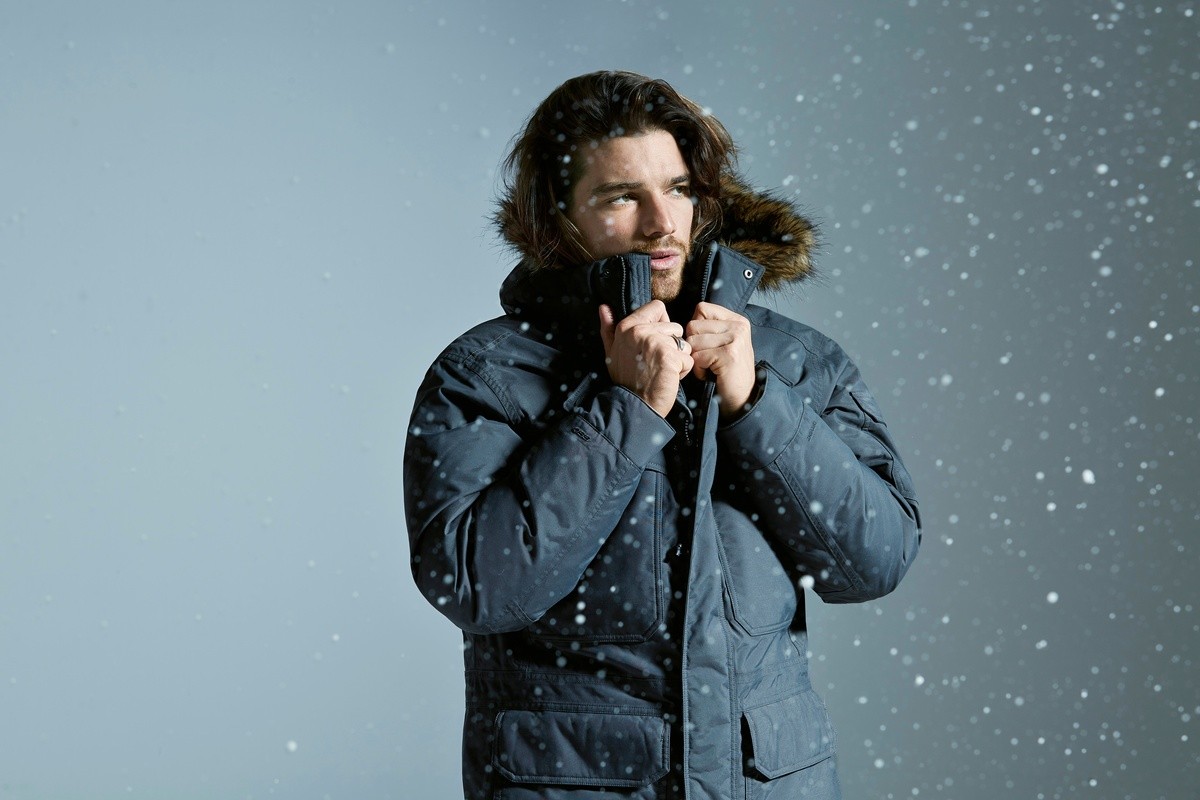 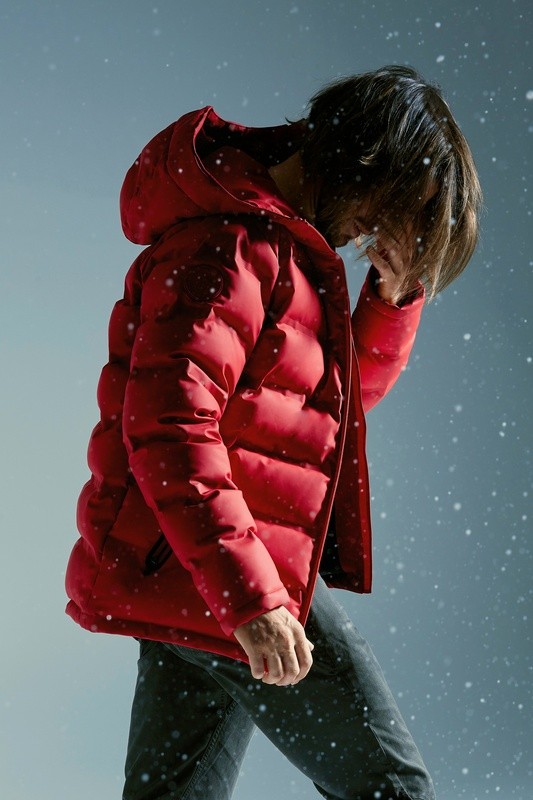 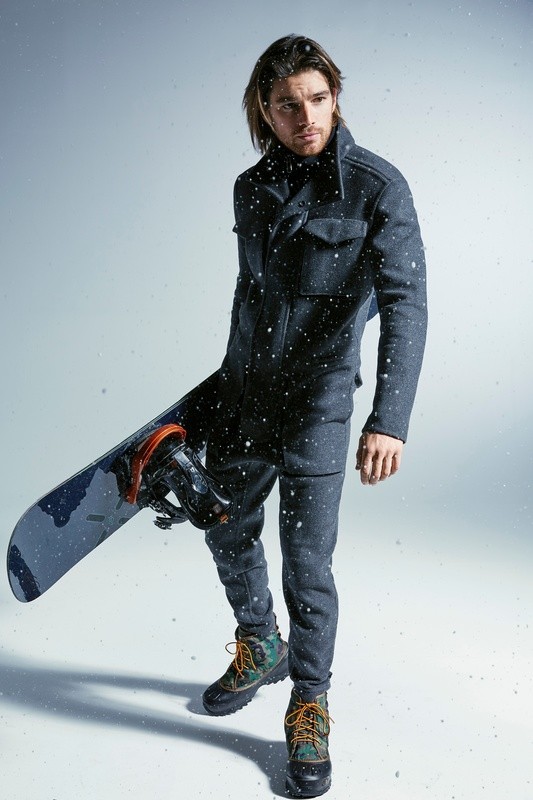 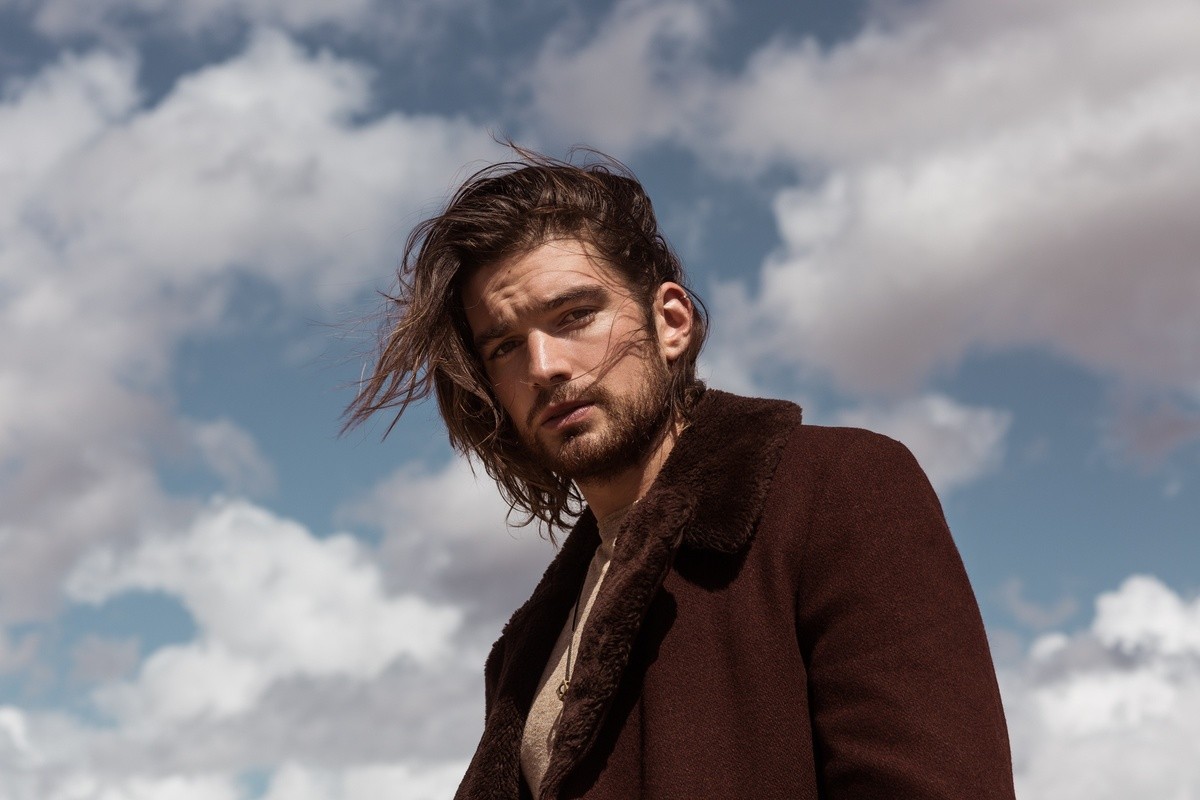 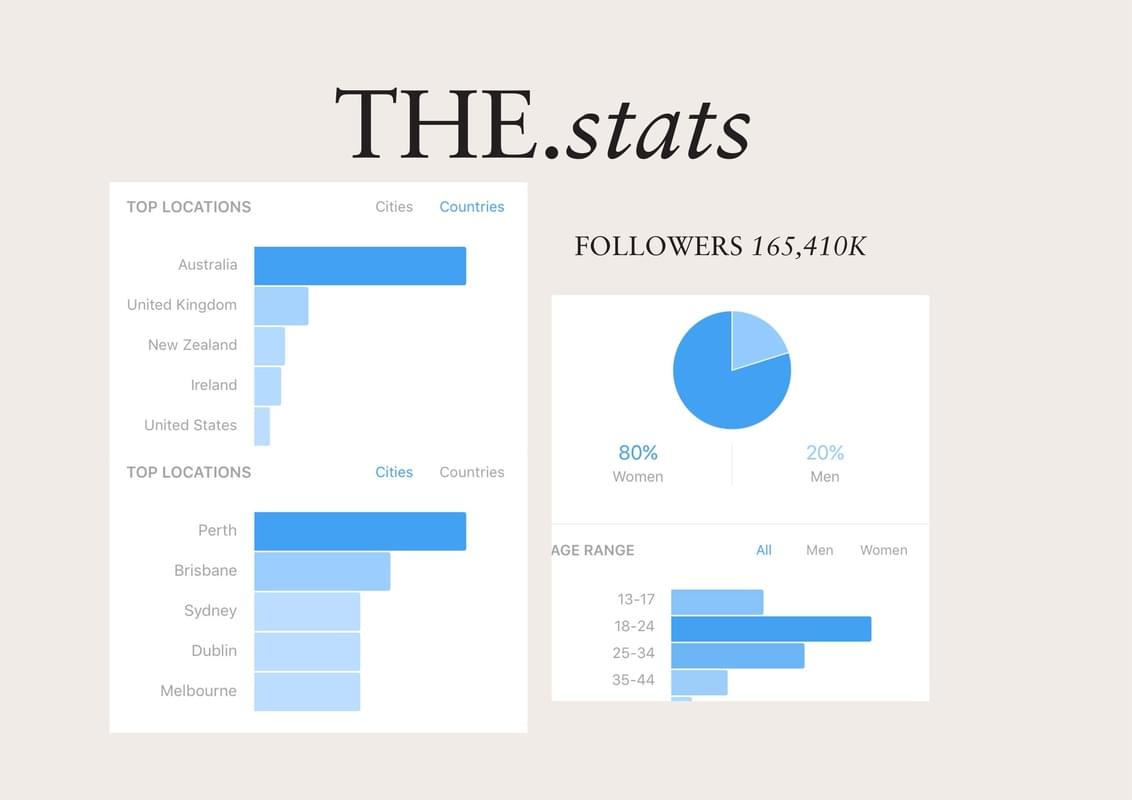