testA highly respected and well grounded individual, Cooper is a role model both on and off the field. On the field he is a premium athlete at the top of his game always determined to produce the best. Off the field his demeanour and actions endear him to many from a commercial to community standpoint.
Cooper was recently identified by Rexona to be one of the faces of their 'No Stone Unturned' campaign. Cooper is also contracted to FOX Sports as a contributor with the FOX Sports team envisaging him as one of the future great media commentators with his articulate and insightful output. 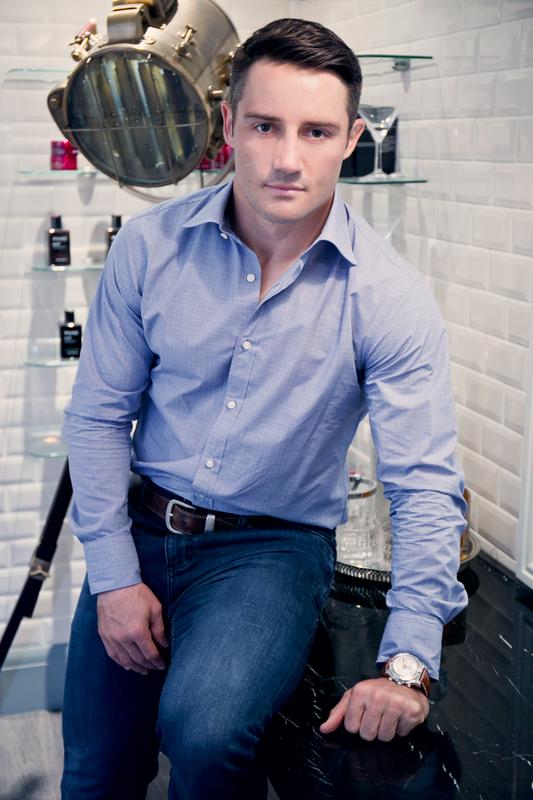 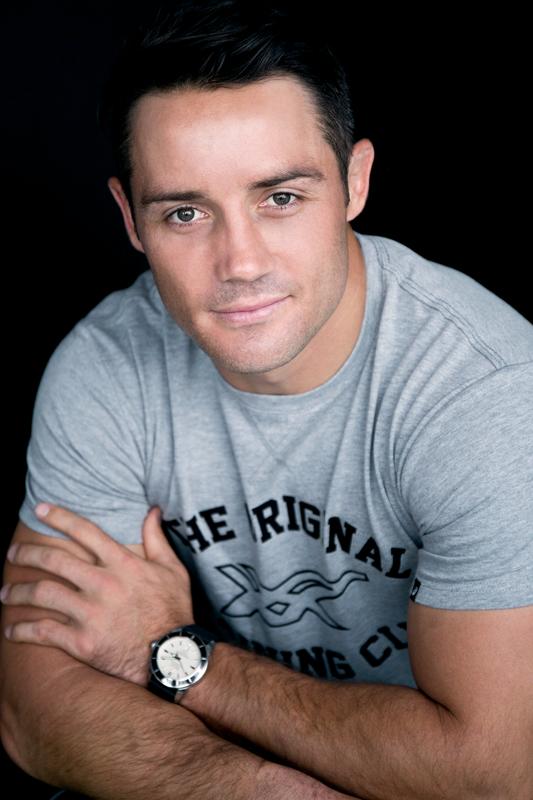 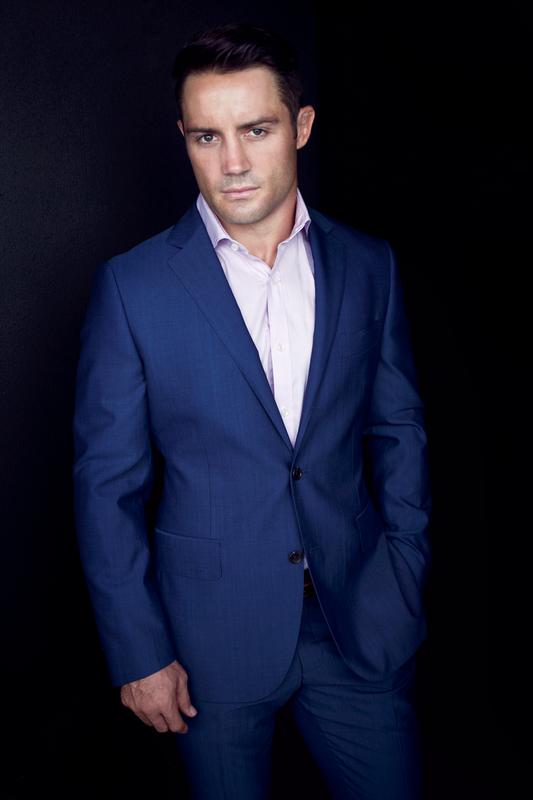 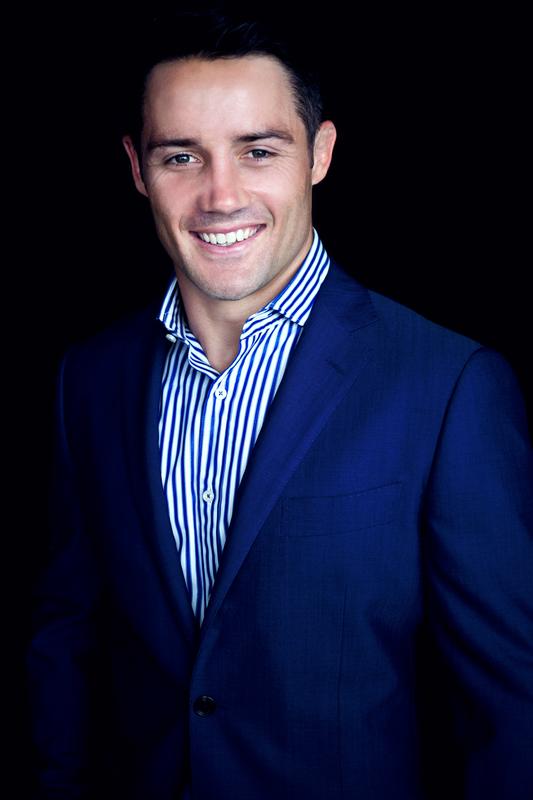 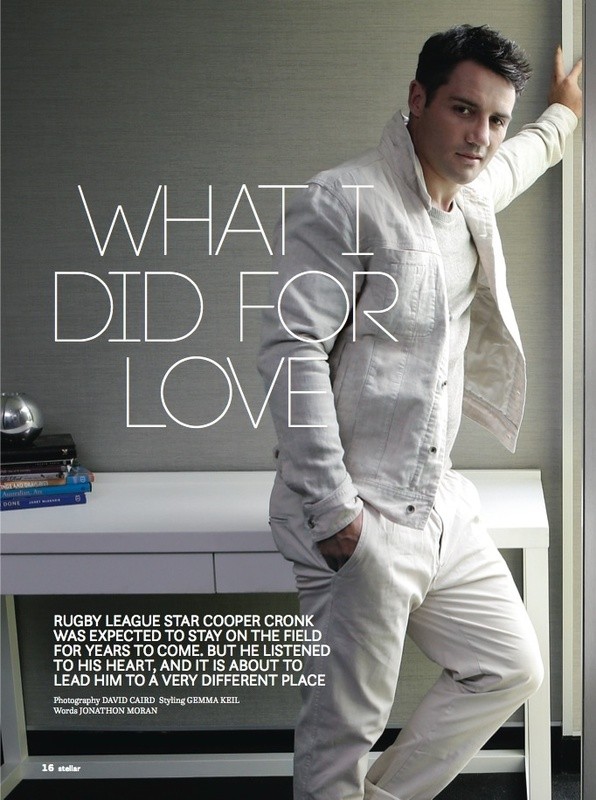 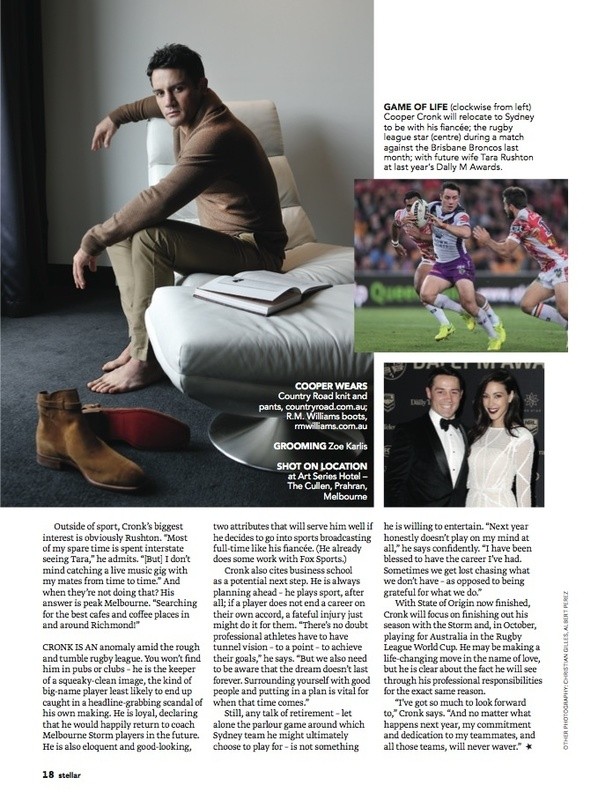