Discovered at the age of 15, Daisy continues to be in demand as a high end fashion model and recently became a British Fashion Council Ambassador for London Fashion Weekend.
Since her career began, Daisy has starred in major campaigns for Louis Vuitton, Marc by Marc Jacobs, Burberry and Agent Provocateur. Daisy has also played muse to some of the biggest household names including Steven Meisel, Mario Testino, Nick Knight, Ellen Von Unworth and Steven Klein to name a few.
Editorially, Daisy has spanned internationally appearing in British Vogue, Italian Vogue, Wonderland, ELLE, Dazed & Confused and the infamous Pirelli Calendar, amongst others.
Having had an extremely busy year in 2016 as the face Rodial Skin Care, becoming the face of American Eagle and landing her first acting role in Harley Weinstein's 'Tulip Fever', Daisy continues to be the go to girl for 2017. 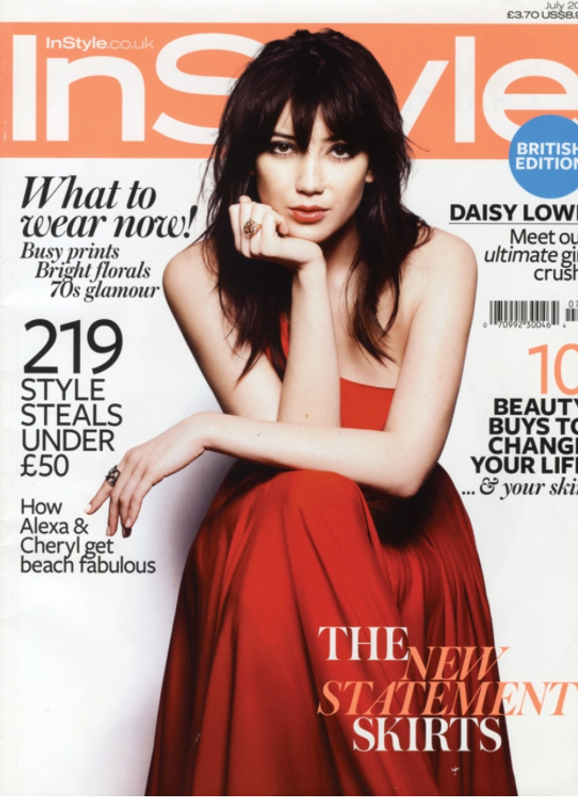