'Cyclone' Cyrell Paule, is a television personality and mother of one, based in Sydney, NSW. This category 5 storm is well known for being opinionated, outspoken and telling it how it is.


She blew us away on Married at First Sight, AUS and since then has continued to entertain us with her wit and social commentary.


Just like the weather, Cyrell is unpredictable. Whether it's on the red carpet or reality television, Cyrell's new digital series will cover it.


Check out Cyrell's stats via the video to the right ----> 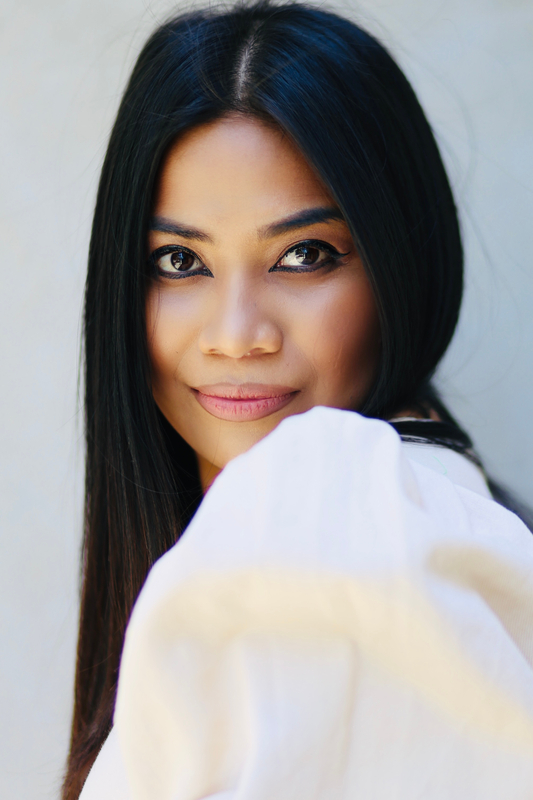