Chad Hurst (26), born and raised in Sydney's Campbelltown, is known for being one of Australia's sexiest tradies. After being discovered on the tools five years ago, he shot to fame in advertising campaigns for David Jones, Super Dry and French Connection, whilst also featuring in magazines such as Men's Health and GQ. Chad spends his time travelling between New York, LA and Sydney and is currently auditioning for television and film roles. 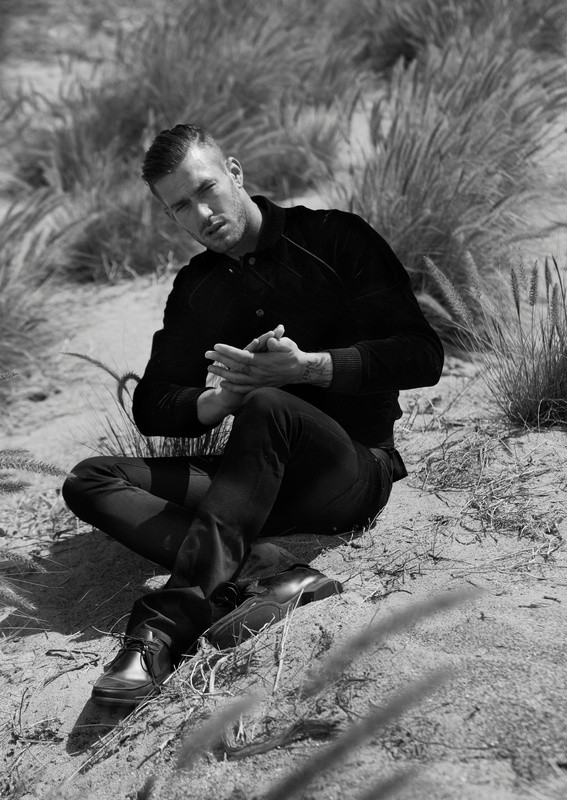 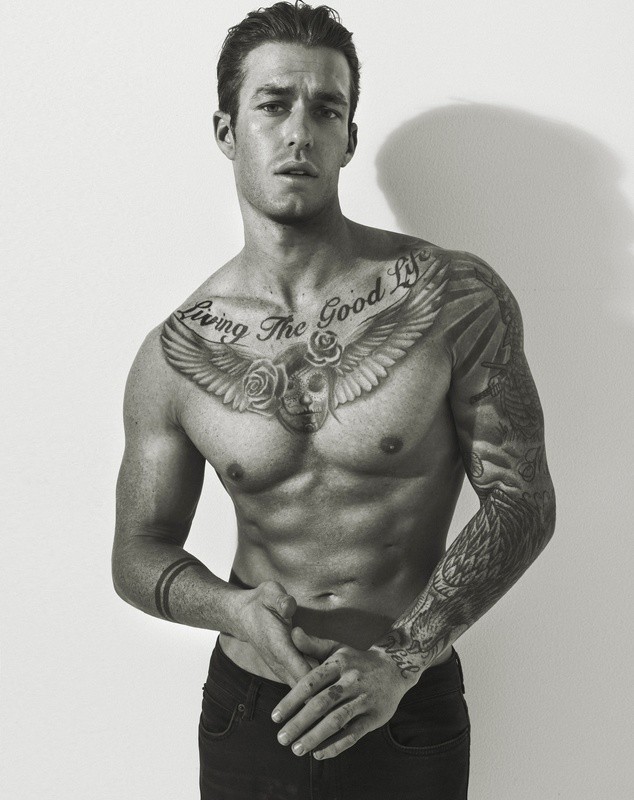 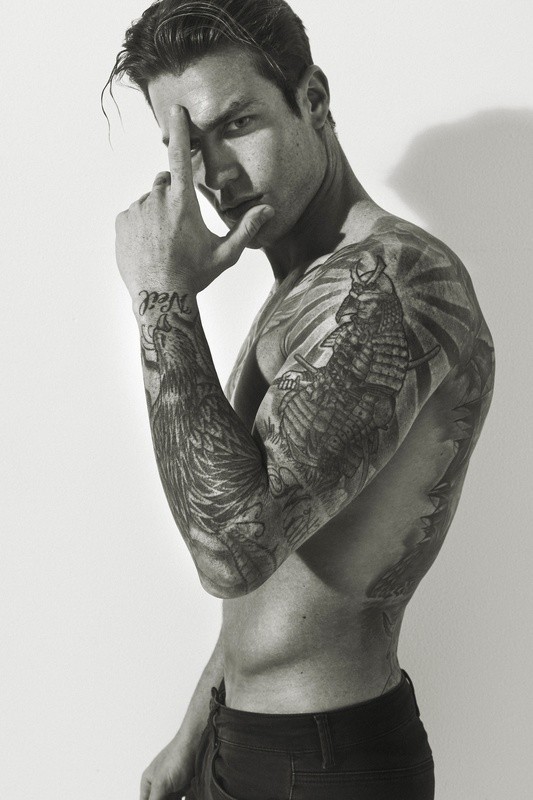 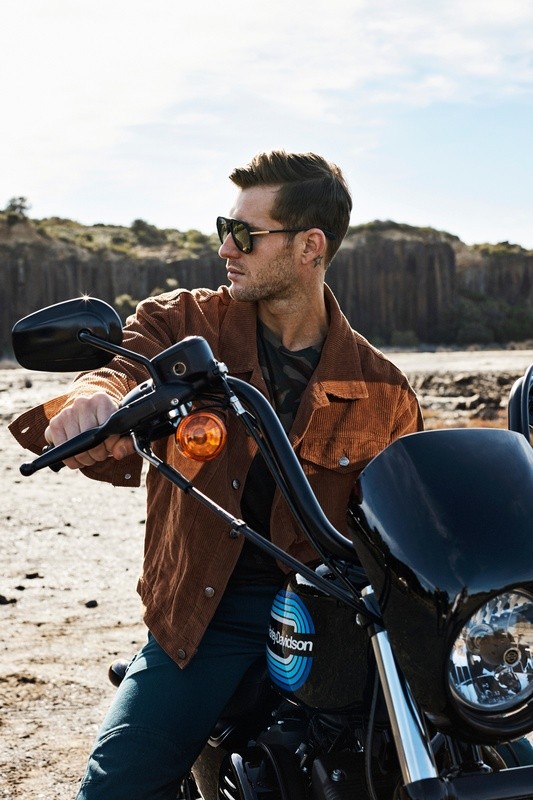 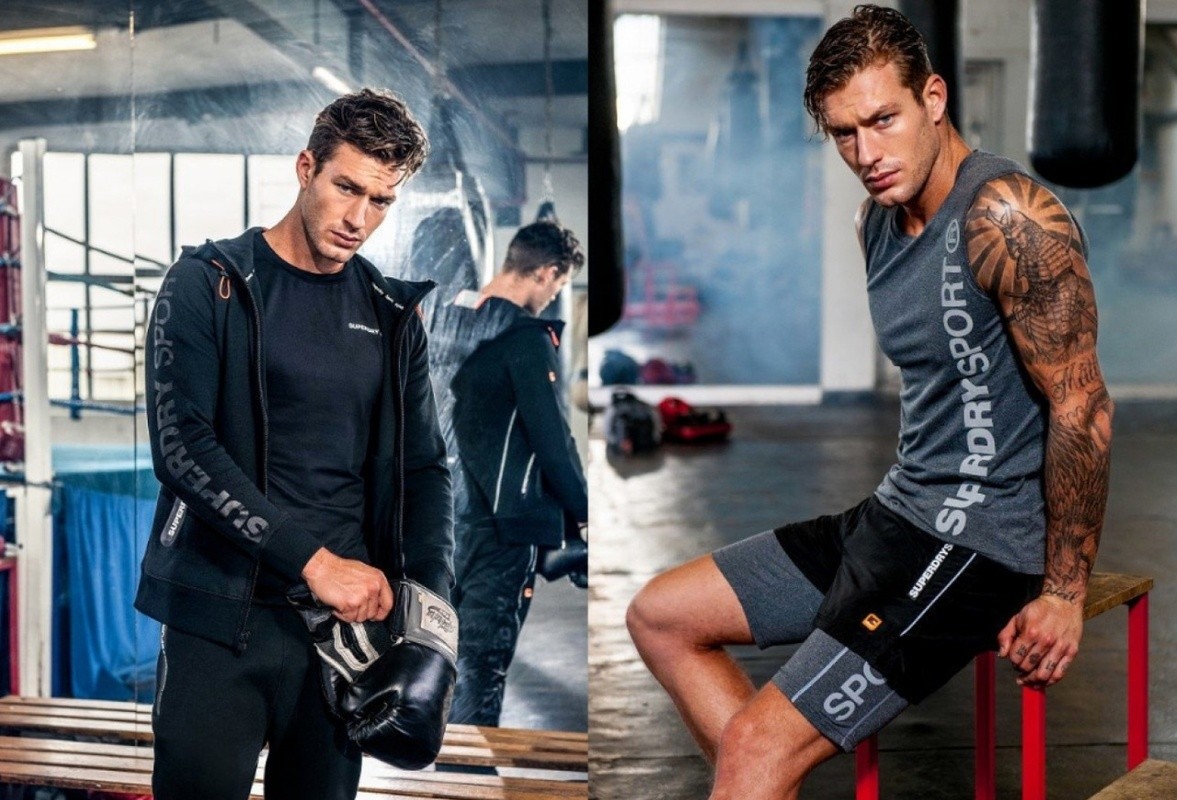